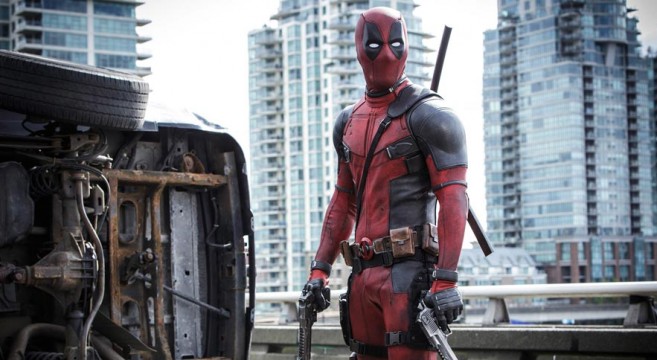 There have been a lot of good comic book movies lately, but I haven’t had this much fun at a movie since Guardians of the Galaxy. Here are the top 10 reasons I loved Deadpool:

10. They released it on Valentines Day.

When I heard that the violent R-Rated superhero movie “Deadpool” was going to be released on Valentines Day I appreciated the sense of humor and irony. But what makes it much cooler is that while it’s ironic… it’s also not. While the movie has a lot of crazy stuff going on, at the heart of it is a love story so it is actually surprisingly appropriate for it to be released on Valentines Day.

9. It erases the horrible version of Deadpool from “X-men Origins : Wolverine”.

If you’re not a comic book fan you might not know this but Deadpool first appeared on a movie screen in the first solo Wolverine film and was portrayed by the same actor as the current film, Ryan Reynolds. Unlike this movie, that film had little resemblance to the comic book. Ryan Reynolds did have a couple of scenes where he was allowed to make jokes and be sarcastic and he was fine in the role but almost no other elements of the character were done correctly and he really wasn’t given much to do. Technically, the new film was made possible by “X-men : Days of Future Past” which erases a big chunk of X-men movie continuity so this all actually makes sense. 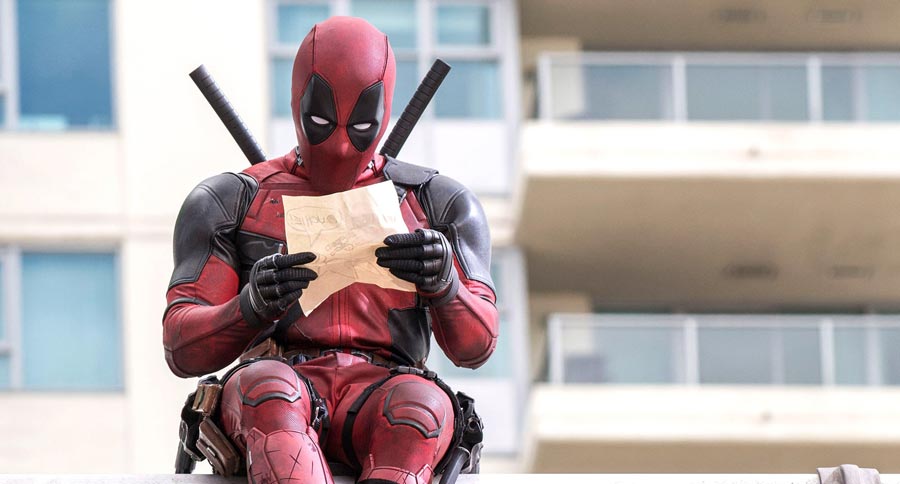 Right from the get-go “Deadpool” establishes itself as an original movie with an opening credits that is unlike any you have seen before. Replacing the regular names that you usually see with something completely different and using a song that shows a great sense of irony.

7. People are flocking to the music video of “Angel of the Morning” on youtube because of “Deadpool”.

After seeing the movie, one of the first things I did was to find “Angel of the Morning” by Juice Newton on Youtube. This beautiful and unabashedly bold song plays during the opening credits of “Deadpool” and I wanted to hear it again. What I found upon going there was a comment section flooded with people talking about “Deadpool” and explaining that it was the movie that brought them there. It was great to see so many people excited about the song including many who had never heard it before. 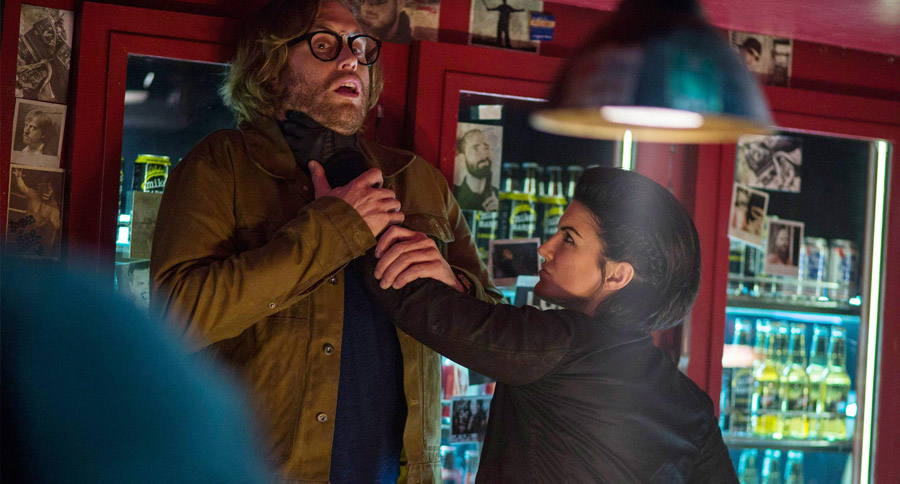 It’s always great when someone as amazing as Morena Baccarin is a regular in comic book type movies and TV shows. I was first mesmerized by her in the TV show “Firefly”. And she is currently starring on “Gotham”. She brings a combination of beautiful, smart, sexy and bold that is truly unmatched and she fits the tone and content of this film perfectly. 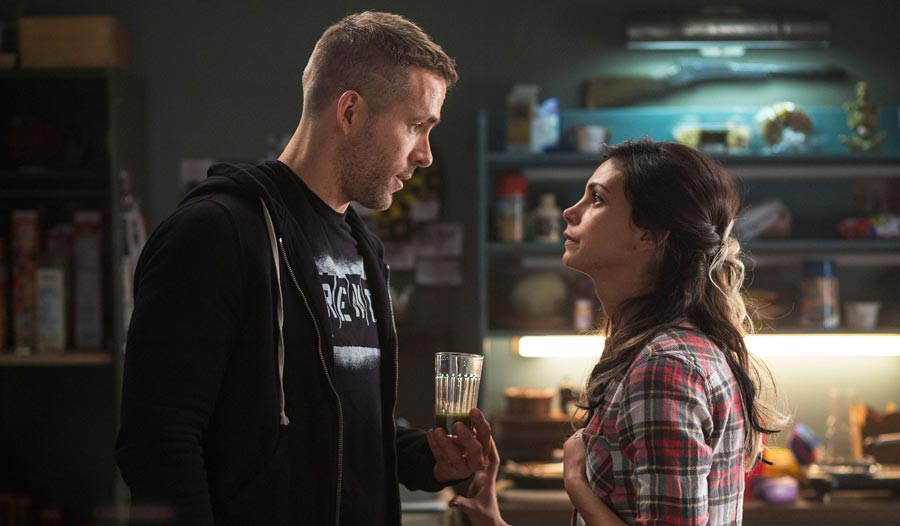 Like the classic horror movie “Scream”, “Deadpool” manages to have its cake and eat it too. While it takes opportunities to comment on and poke fun at the superhero/comic book genre, it is also solidly a superhero film itself. It always takes the dangerous and core elements seriously and is never campy or a mockery of the genre. That is a difficult line to walk but like “Scream” before it, this movie handles it just right. 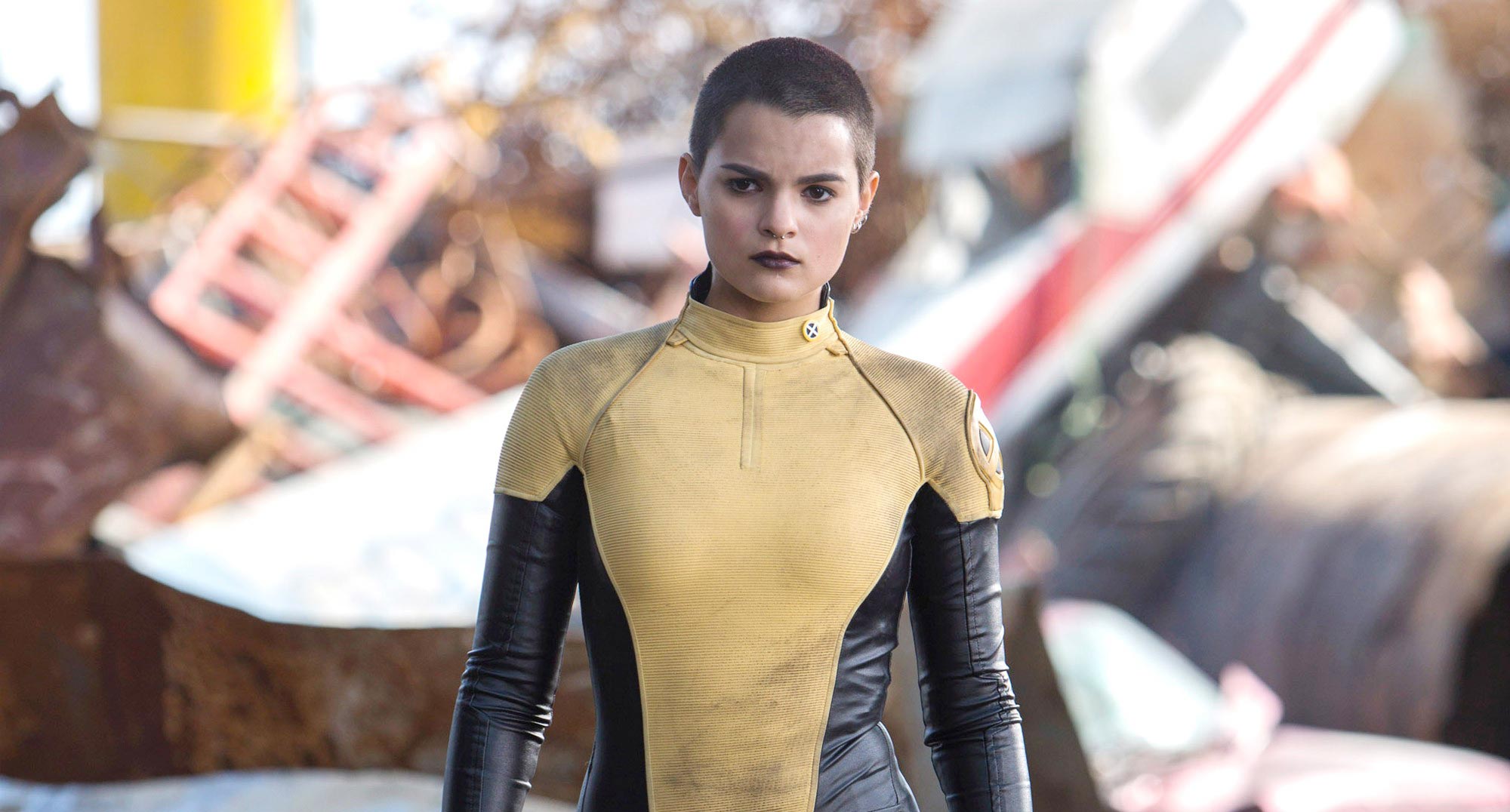 4. “Deadpool” introduces you to a character you never knew and gets you totally on-board with him

Deadpool isn’t like Batman or Spider-Man. This character has no history when it comes to movies tr television and most people never heard of him. Unlike “Man of Steel”, this series can’t begin with an established character as a crutch. Like “Guardians of the Galaxy”, they have to do it the hard way and actually develop a character from scratch that you didn’t know at all going in. And like “Guardians”, this film does an excellent job, knocking it out of the park. Truly great character development isn’t easy and when it’s done right it is a wonderful thing to see. 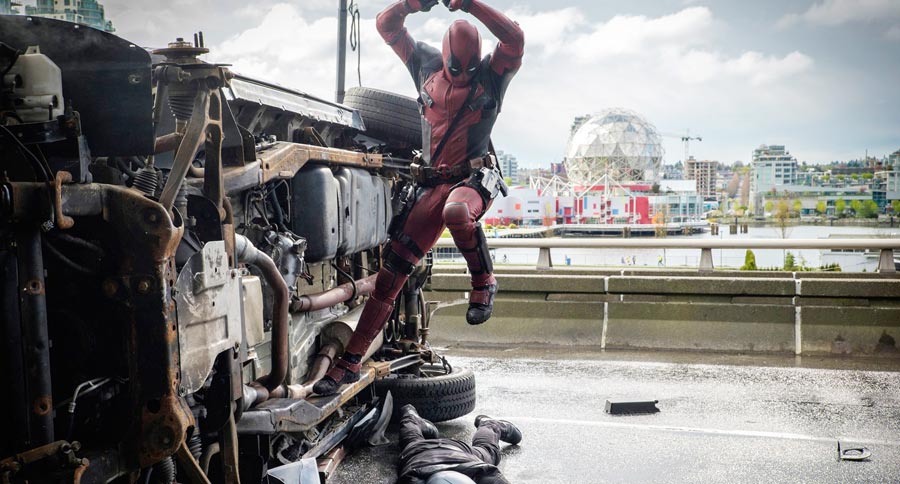 3. Putting Colossus and Deadpool together in the same movie was a stroke of genius.

In previous X-men films, Colossus is barely there. We see him for about 2 minutes in ‘X-men : The Last Stand” and that’s about it. However, this always made sense to me since he is one of the most boring X-men characters out there. The ultimate boy scout and gentlemen, his character isn’t really that interesting… unless you contrast him against someone who is the exact opposite – Deadpool. In this movie, Colossus is portrayed nearly perfect and the humor and sincerity that we get from his character and the juxtaposition to Deadpool is entertaining and terrific. Whoever came up with the idea of choosing him as the X-man to bring into this film deserves some kind of award. 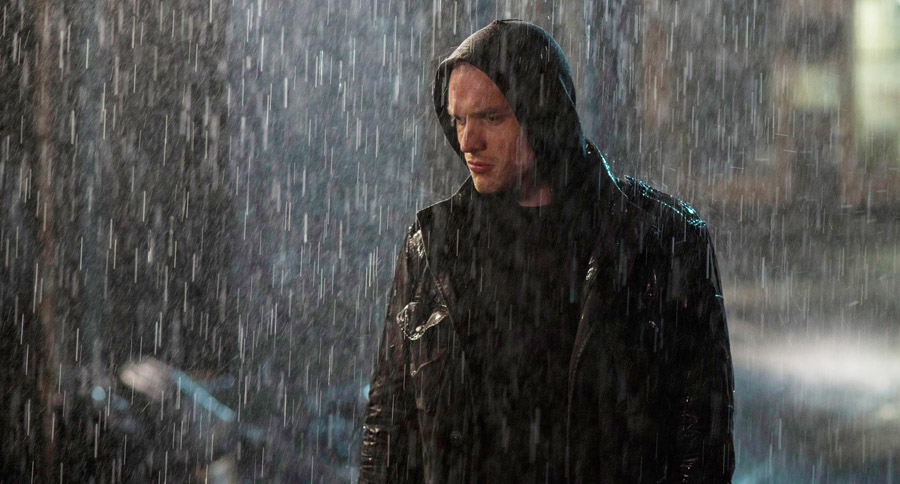 There was a lot of discussion during the production of Deadpool as to whether it would be rated PG-13 like a lot of other Marvel movies or R. Everyone knew that having a PG-13 rating would result in a watered down, not fully realized version of Deadpool but there was still a general feeling that Fox would insist on it because a PG-13 rating can be more profitable than an R rating that restricts ticket sales to a narrower audience. Thankfully, fox gave in and let director Tim Miller and Ryan Reynolds do what they wanted and make the film in the most faithful and purest way possible. 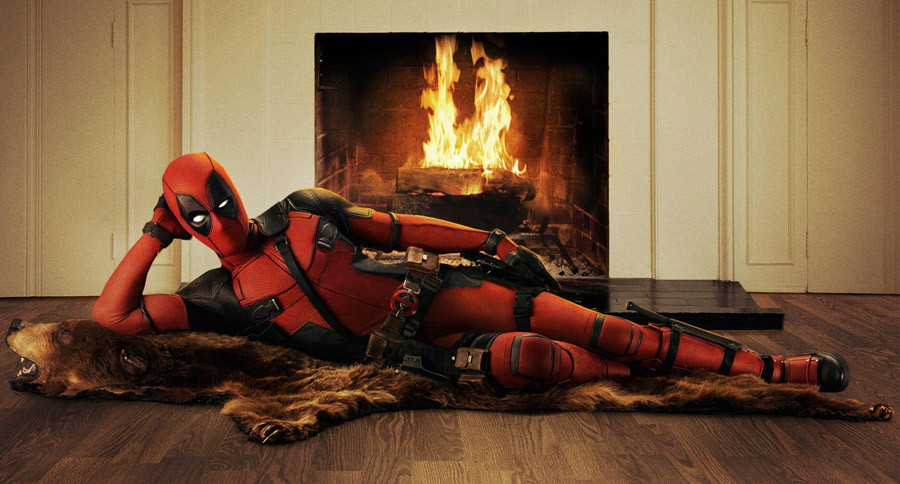 1. Ryan Reynolds entire career was leading up to this movie.

Remember the comedies “Van Wilder”, “Waiting” & “Just Friends”. Even if they weren’t spectacular films, Reynolds was always on point with his cutting sarcasm and obnoxious but likable persona. At the same time, he has always been in great shape and had a feel for action films as well shown in “Blade : Trinity” and “Smokin Aces”. The first time he played Deadpool in 2009, he did a good job but the way the character was written and designed was wrong. Then, as Green Lantern he was basically a sanitized version of Ryan Reynolds. By far the most painful thing about watching that film was knowing that he could have made the character so edgy but wasn’t allowed to do much of anything with the role. Finally with “Deadpool”, we see a combination of everything he is great at in a vehicle that’s completely fresh and original. Movies like this restore my faith that great, original visions can still be accomplished.

I was as happy with Deadpool as I was disappointed with Star Wars : The Force Awakens