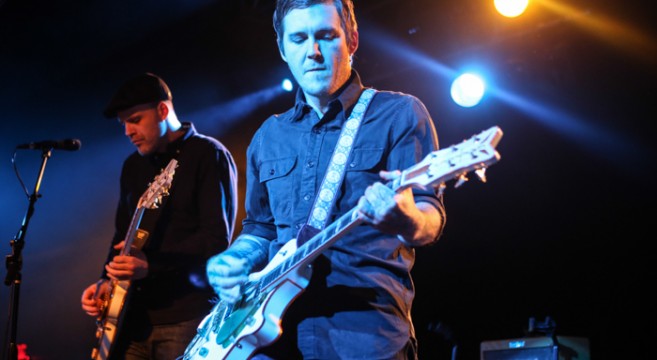 Brian Fallon & The Crowes played a homecoming show to an enthusiastic sold-out crowd at the Starland Ballroom in Sayreville Saturday night. The concert was a release party for his debut solo LP Painkillers which was came out on Island Records last Friday. Fallon was in great spirits being in front of the New Jersey crowd as he referenced being home many times. He even mentioned pork roll at one point. With his band The Gaslight Anthem on indefinite hiatus, the show was a chance for fans to experience Fallon’s sparser solo Americana music. 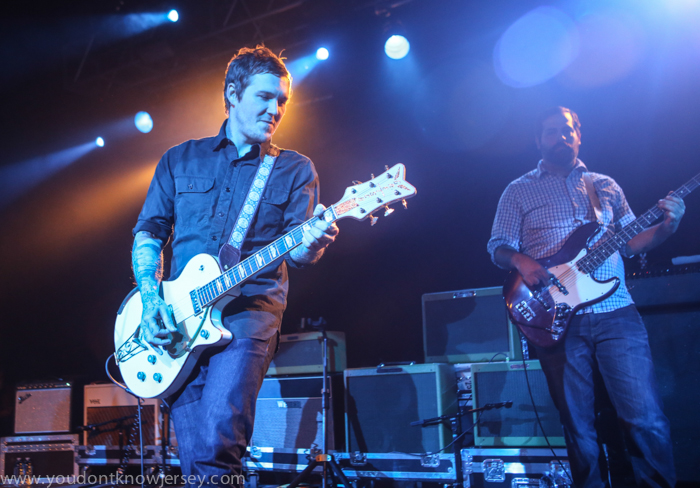 Creating Painkillers allowed Red Bank native Fallon to go back to the basics of songwriting to see what he could do now with all the experience he has gained. The engaging album shares a tone with other strong singer-songwriting artists like Jackson Browne and fellow New Jersey native Bruce Springsteen. 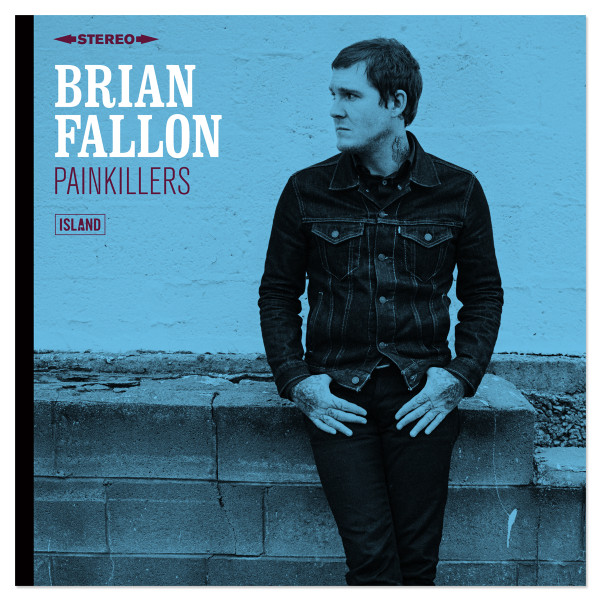 Opener “A Wonderful Life” is upbeat and anthemic and has Fallon’s unmistakable gravely vocals. “Don’t you want a life like we saw on the picture show?” displays his longing for simpler times. He doesn’t want to live life just getting by. He wants something more here. Title track “Painkillers” has single written all over it. Is love the antidote for many ills? That is what Fallon wants to find out. Elsewhere on the album there are more echoes of Springsteen as on “Rosemary” and the great closer “Open All Night.”

The quieter “Steve McQueen” is a nice change of pace as is the fun and funky “Mojo Hand.” The country tinged “Long Drives” is another standout highlight on the record. The slide guitar is wonderful and the vocal harmonies are exquisite.

The album, recorded in Nashville, was produced by Butch Walker and it is top-notch. Fallon revisits similar themes he has written about before but Painkillers shows he is growing and branching out as a songwriter. 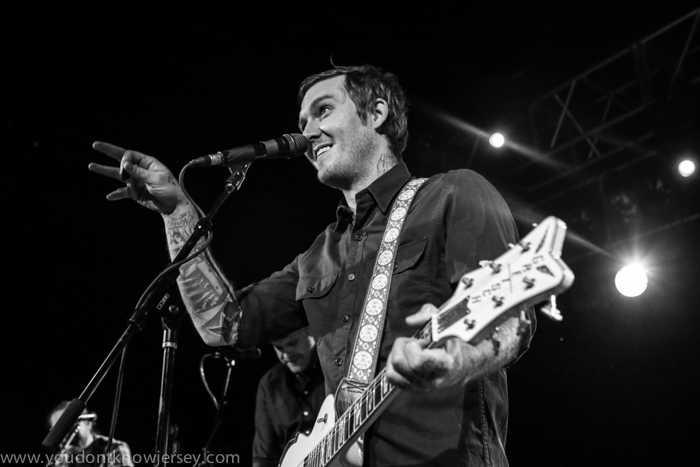 Pics from the Starland show are below. 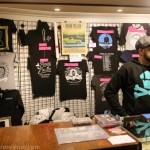 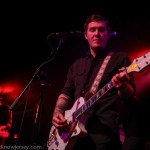 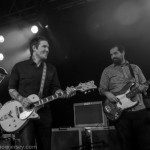 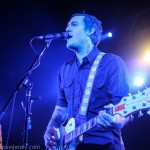 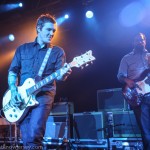 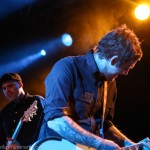 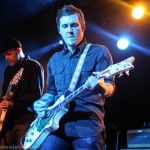 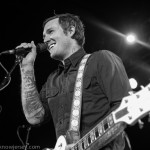 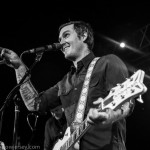 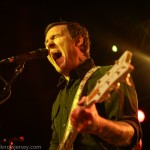 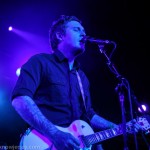 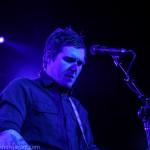 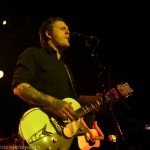 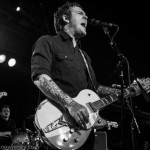 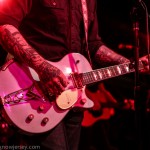