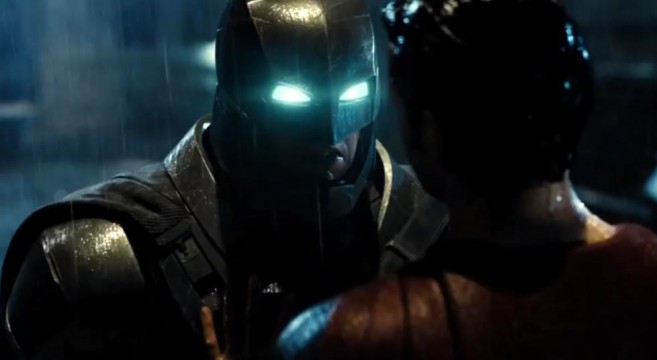 There are a lot of bad things about Batman v Superman : Dawn of Justice. I am going to focus on just one. Starting with Man of Steel, Superman has become a dark and humorless character. Everything wrong with Batman v Superman can be summed up in this picture. Take a look at his expression. Superman should never have this expression…ever. Is he angry, frustrated, constipated? I don’t know but it’s not Superman. 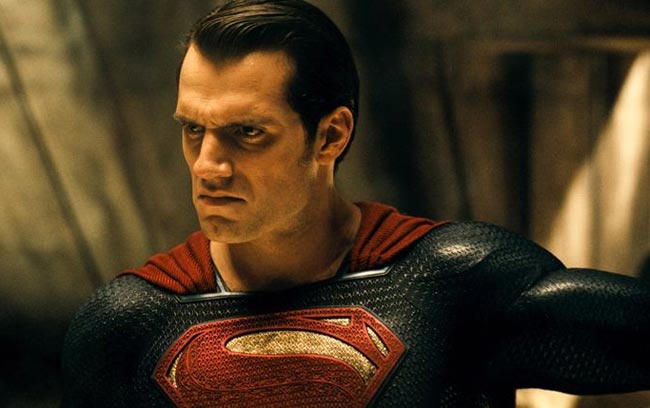 One of the reasons that the Avengers movies are so successful is that every character is different. This creates contrast and conflict between them and allows for a wide range of emotions. The makers of BvS seem to think that making everything dark and violent is more realistic, really its just boring.

The film has plenty of other problems as well. The character development is weak, the story is a mess and the dialogue is a mixture of cliched and non-existent. The interesting thing is that I still don’t hate this movie. Cinematically, it looks amazing, it has a gritty look since it was shot on film and there are some decent fights and special effects. 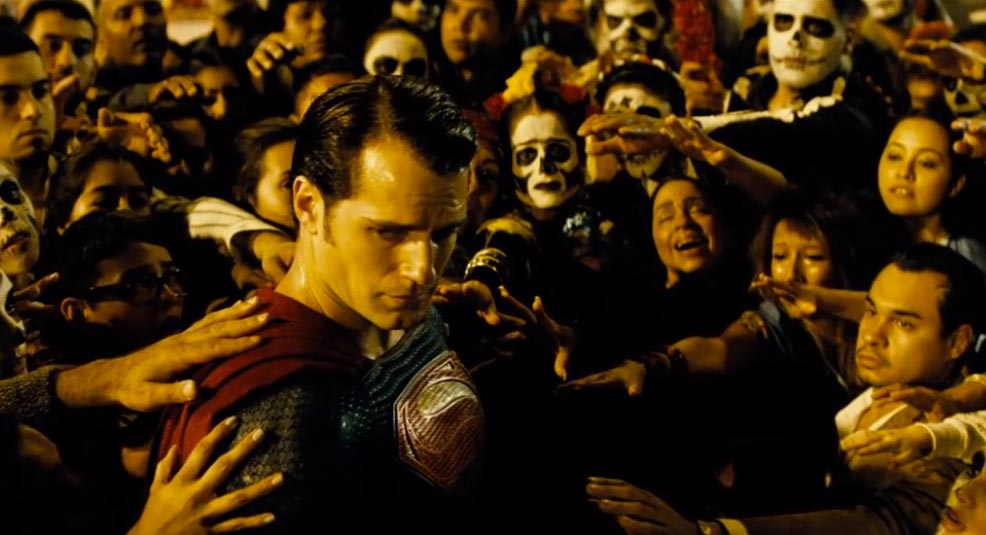 None of this makes it a good film but going in with the low expectations that I had from the overwhelmingly bad reviews, I actually wasn’t that disappointed. The future of this series doesn’t look good though. This movie was obviously an act of desperation to compete with Marvel’s Avengers franchise. They have now screwed it up so badly that I don’t think it can ever be fixed.

Pin It
Previous post:
PAWS for Art at the Wheaton Arts and Cultural Center This Sunday Next Post:
Where’s YDKJ This Week? – April 1st–April 7th