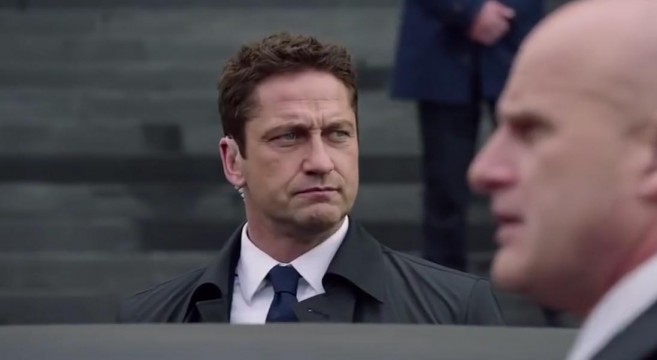 Not being a fan of the first film, I didn’t have much interest in seeing this sequel. I decided to give it a change anyway. 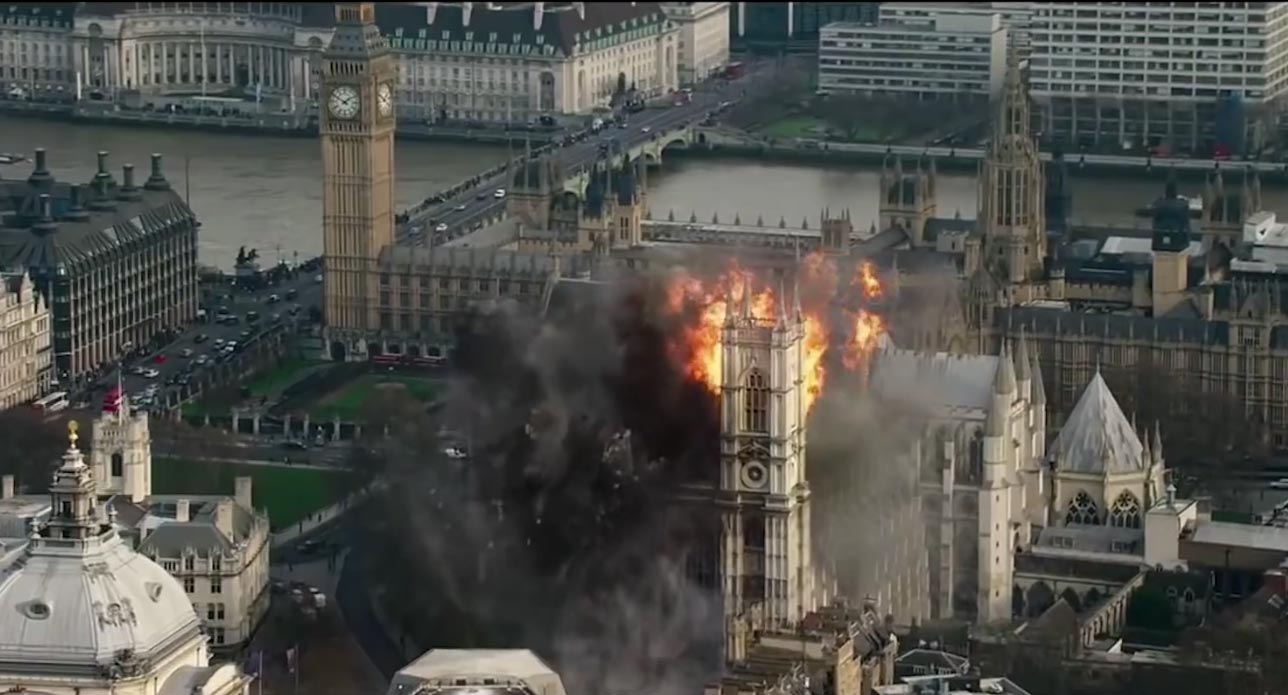 Along with the original movie, “Olympus Has Fallen”, this is the type of film that you can’t help but feel that most of the talent involved should have known better not to do, or to at least do a project of a higher quality or more complexity. The story is formula, the politics are in certain ways outdated and the special effects of all things aren’t very good. 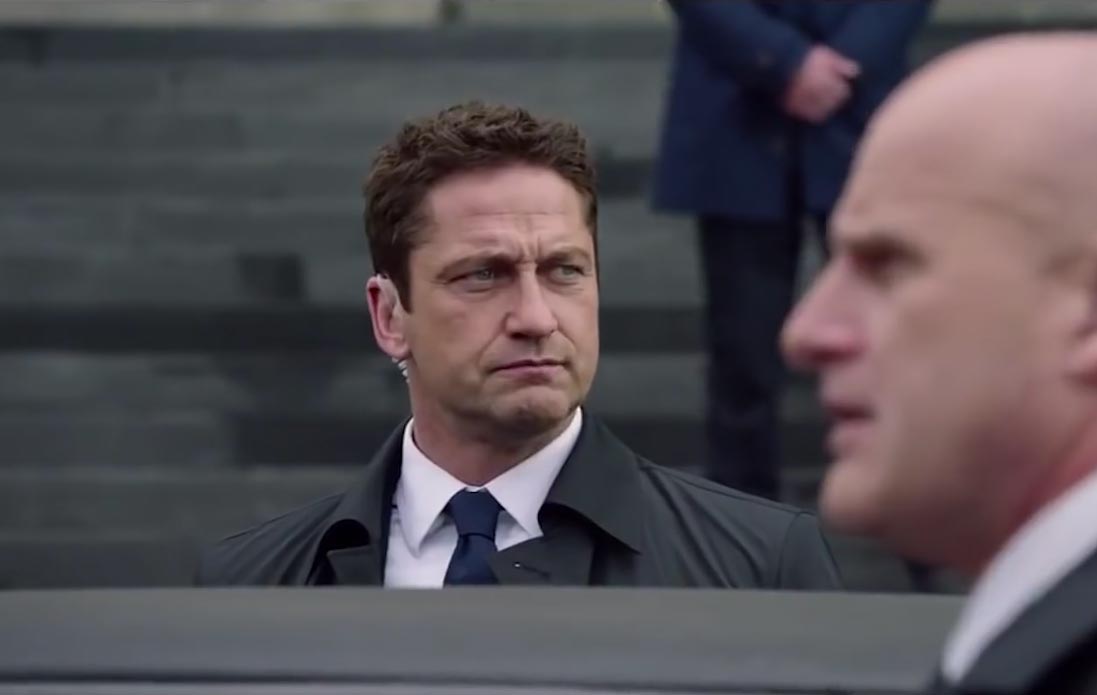 On the plus side, the action scenes are well done and sometimes exciting but sometimes not. They are definitely excessive and unrealistic but I guess that’s more entertaining than if they weren’t. One of the best things about the movie is how it is unapologetic about doing what has to be done and the style in which it does it. Gerard Butler brings back his kick-ass Secret Service Agent and is the main reason to see this film. He takes care of the bad guys in an unsympathetic way that is extremely refreshing to see these days. 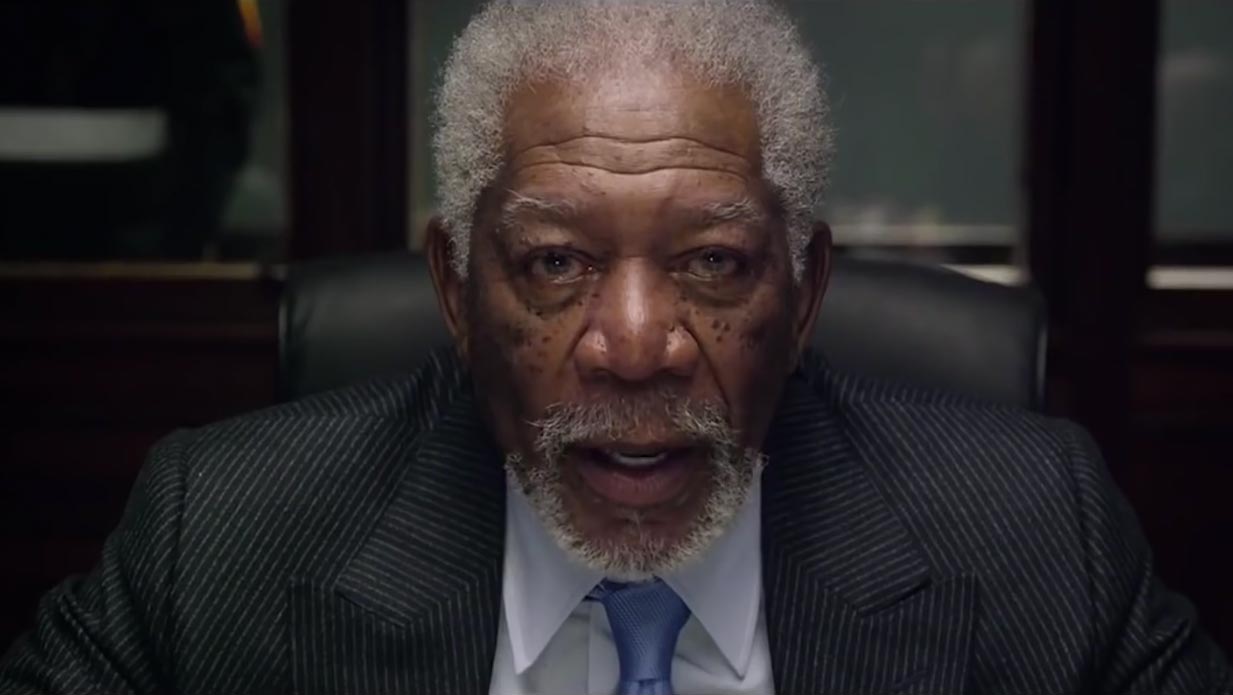 The other thing that makes the film better than the first is the chemistry between Gerard Butler and the president, played once again by Aaron Eckhart. Since the characters spend much more time together and the President isn’t kidnapped this time the movie has a much more open feel. In the end, If you liked the first one and the commercials appeal to you, than you will probably like this movie. If not then I would say you could go either way. 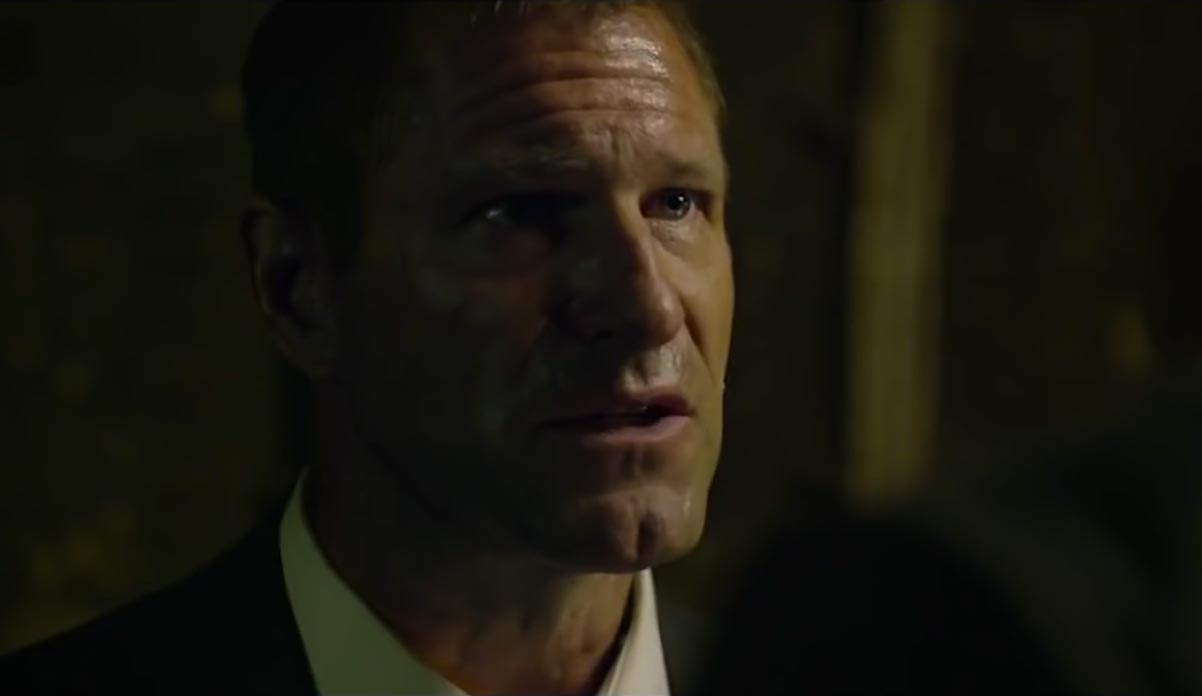