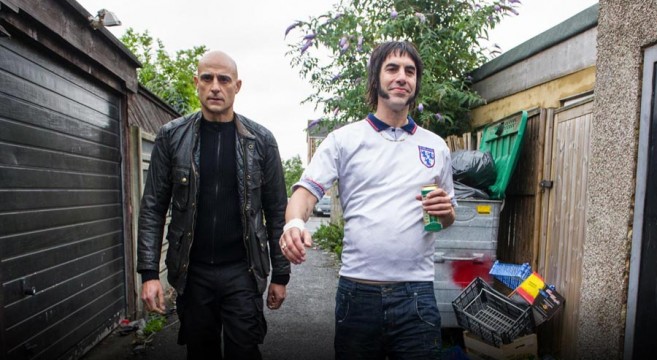 Most famous for his candid-camera movie “Borat”, Sasha Baron Cohen is back with a parody of spy films. Now when it comes to “Borat,” I found that movie to be very funny but at times over the top, needlessly gross and desperate to shock the audience. When it wasn’t doing that however, I really like the wittiness and satire. 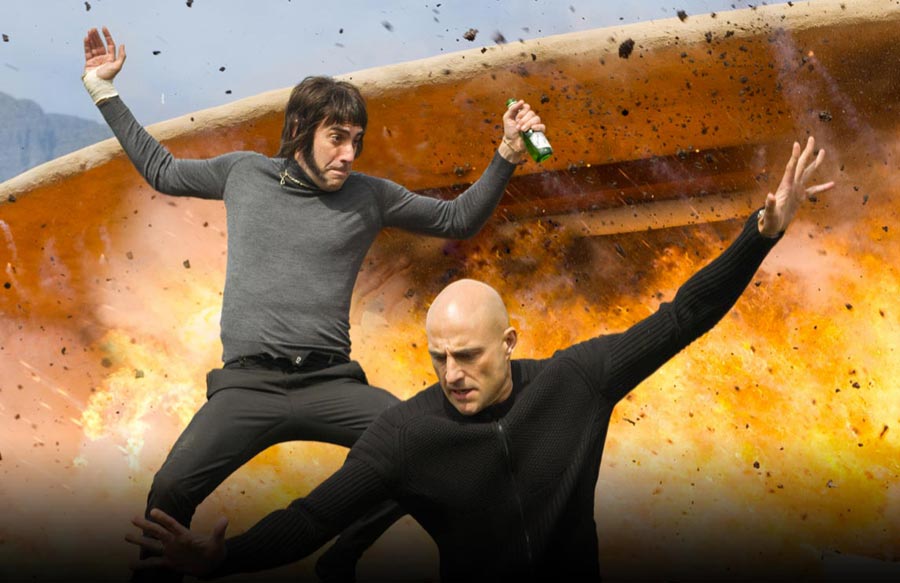 “The Brothers Grimsby” also contains both of those styles of humor. Unfortunately it leans much more in favor of the “we’re going to do things that are so disgusting, you won’t believe we just did it” type humor. When it comes to pushing the envelope and going places that movies have never gone before you will find no one more in favor of that than I am, but when it seems like it is being done just for the sake of shock and doesn’t have a lot of creativity and humor behind it, it’s just hard to watch. 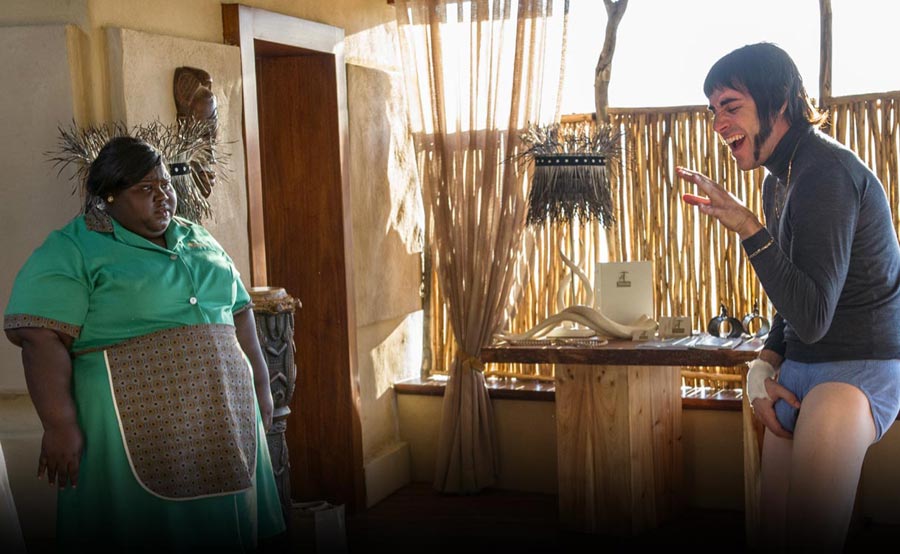 Some of that type of humor would have been just fine, but when the majority of the film goes in that direction it just doesn’t work. Well, it may work for some people but it just felt like a gratuitous waste of time to me. What’s really sad is that there are some really funny scenes and material, and if there hadn’t been so much shock-value and bodily fluid humor, we would have gotten more of that. A great performance by Mark Strong and decent mismatched brothers relationship between him and Cohen are two elements of the movie that don’t get enough time to shine. 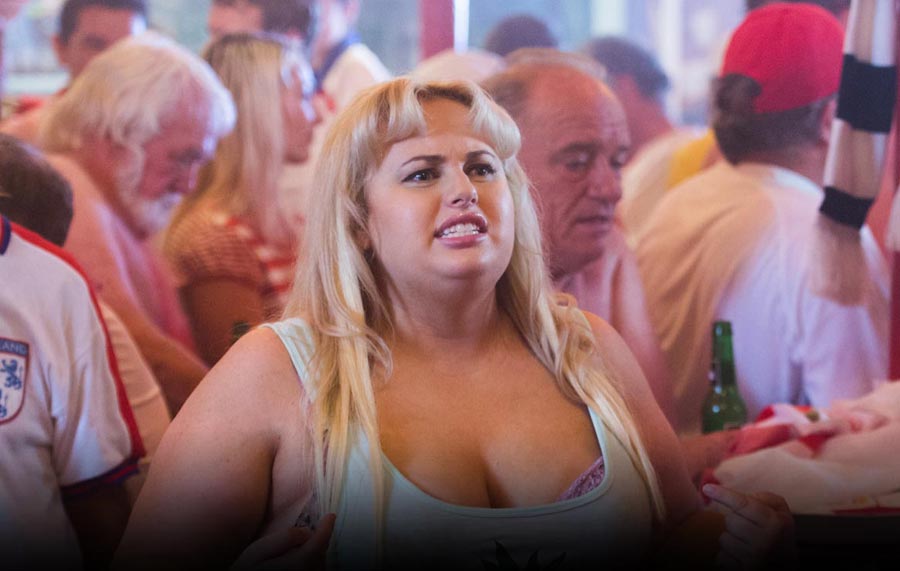 If the film had devoted more screen time to the intelligent, satirical and subtle humor that it does very well the little amount of time that it tries to, this movie would have been much better. As it stands, there is very little to enjoy here.