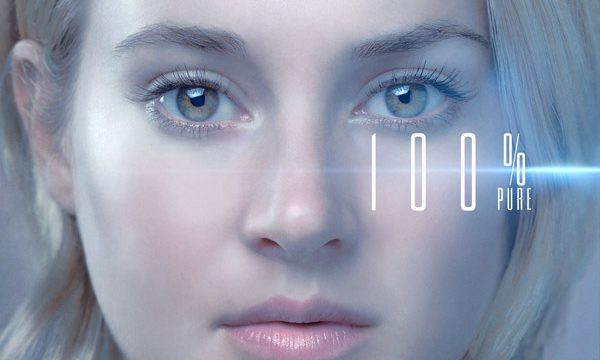 “Allegiant” is the third film in the “Divergent” franchise. While not as good as the first film, “Allegiant” is still try well made and completely engaging. And as usual, it has a much better social and political storyline than the “Hunger Games” films did. 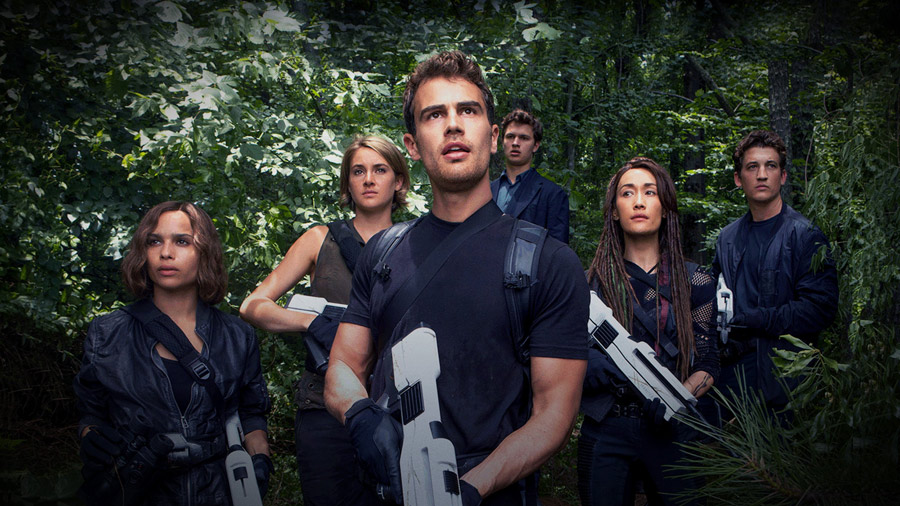 However, “Allegiant” is suffering from way box-office for a few reasons. First, the title structure is very confusing to audiences. Unlike with the “Twilight” or “Hunger Games” series, the Divergent series doesn’t always begin with the same word. Instead, there is a progression, “Divergent”, “Insurgent”, “Allegiant” and so on. To alleviate the confusion, the studio puts “The Divergent Series” after the new titles but since it’s in small type and the first word is different, audience recognition is lost. 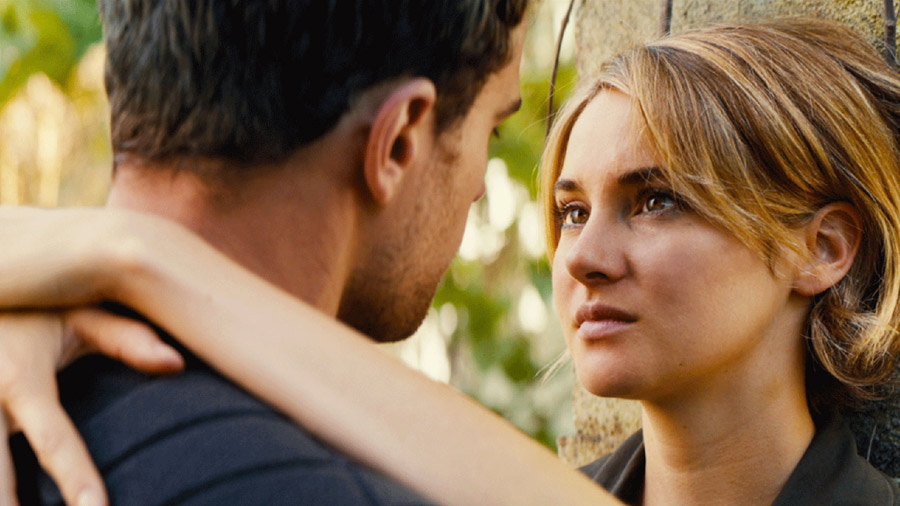 The other big problem is that, since the “Hunger Games” series is now over, audiences feel that they are done with the post-apocalyptic, young adult book series, sci-fi adventures. And the “Hunger Games” left a bad taste in people’s mouths by breaking the last book into two, kind-of-long, kind-of-uneventful films. This is a shame because, while Allegiant isn’t as good as the original “Divergent”,  it still has a lot going for it. 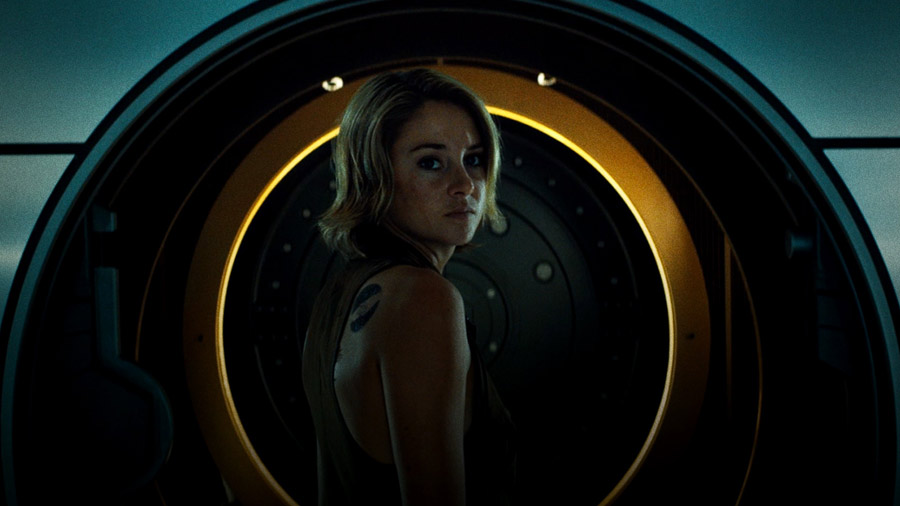 The acting is great, the story is interesting, the look and feel of the special effects is amazing and set design in the new location they explore is breath taking at times. Also, I love the original soundtrack. It provides a great energy and kinetic feel that is part of what keeps me interested in what’s going on. There is just one movie left and I am very much looking forward to it. Being that it’s the finale, I expect the story to be more exciting and climactic than “Alegiant” My advice would be to catch up on the first three movies so that you can catch the final one next year.