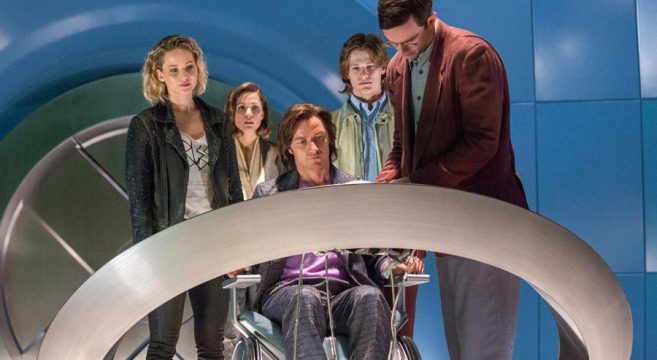 X-men Apocalypse is the eigth movie in the X-men franchise (not counting Deadpool) and the third one of the McAvoy, Fassbender, Lawrence era. After the truly excellent “First Class” and “Days of Future Past”, “Apocalypse” has big shoes to fill. 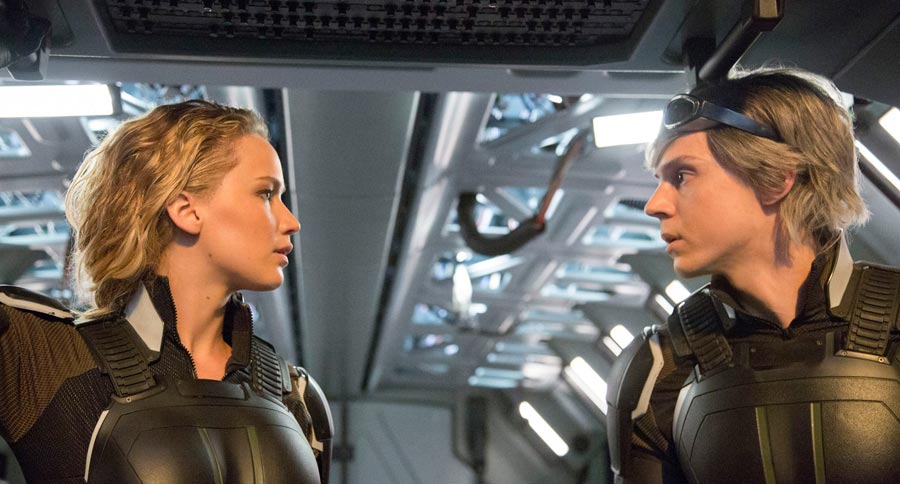 Since “Days of Future Past” basically erased a large part of the existing X-men timeline, this film has the freedom of recreating the characters that we knew from the first trilogy. As a result, X-men has become a fresh franchise again. 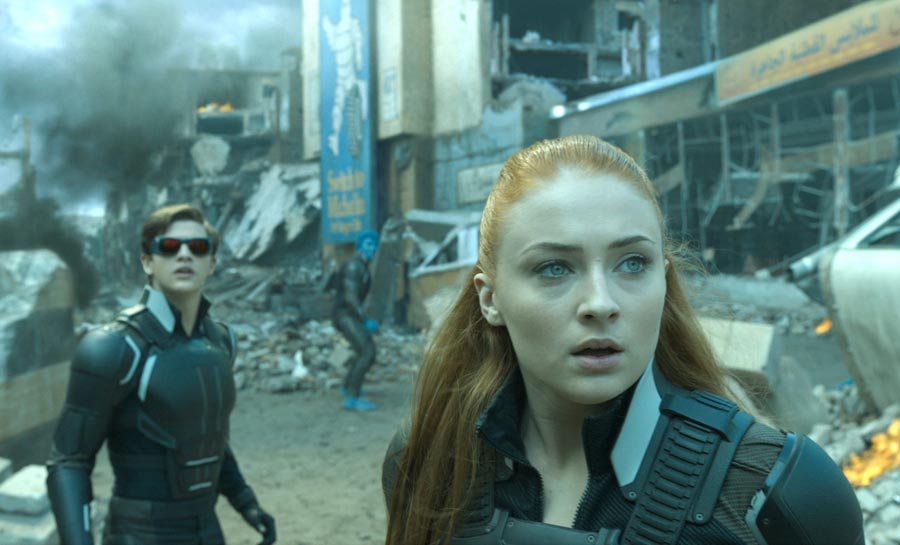 I think that many people, myself included, were surprised to see the low rotten tomatoes number. Having seen the film I can confidently say that the movie deserves a much higher number. But I think I figured out the reason for the low number. “X-men : Apocalypse” is more of a hardcore comic book movie than the other two and therefore less universal. This film spends a lot of time evolving its villain and staging the climactic battle and, as a comic book fan, I really enjoyed it. 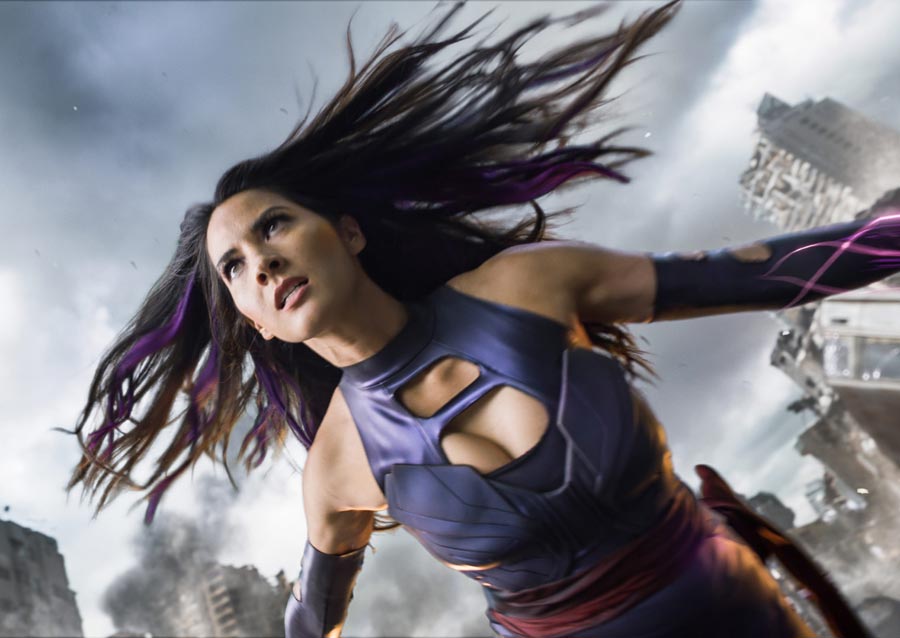 The other thing that the movie does is serve as a final chapter in the story that began in “X-men : First Class.” Seeing the evolution of the relationship between Professor X and Magneto was amazing. The flashbacks to “First Class” really show the accomplishments of the last three films. 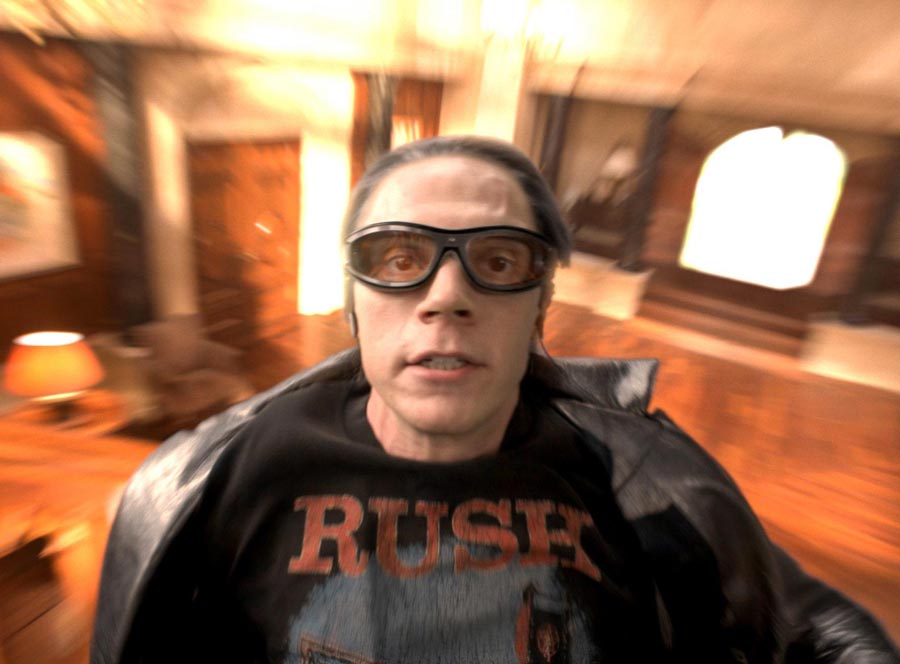 These most recent 3 X-men films are of a much higher caliber and quality than the original three and this is a testament to the great acting of McAvoy, Fassbender and Lawrence as well as the great directing of Matthew Vaughn and of course Bryan Singer. What has made this trilogy so great is the development of the characters and their relationships and the genuine emotions that they bring to the screen.