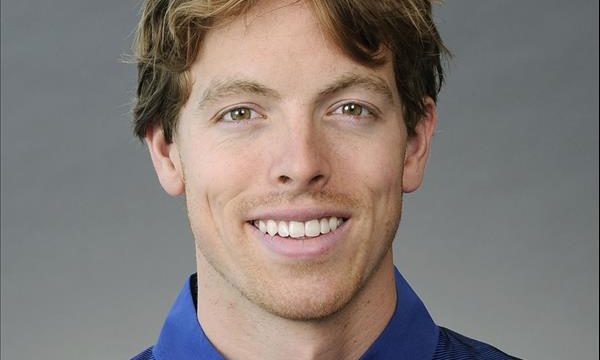 We’re highlighting all the New Jersey Olympians this summer because there are so many to watch for. Connor Jaeger will freestyle swim for the United States in Rio.

Jaeger was born in Hackensack and lived in Middletown for a time before moving to and growing up in Fair Haven. He has an older sister, Dana, with whom he grew up swimming. He began swimming seriously at age eight with the Central Jersey Aquatic Club (CJAC), coached by Corrina Weinkofsky and Cathy Corcione. He excelled at swimming quickly, making the New Jersey All-Star squad and the Junior Olympics before he turned 13.

As a teenager, Jaeger worked as a lifeguard while continuing to train with CJAC, where he never missed a practice according to his coaches. During high school, he was named All-State in the 200-yard freestyle and set five conference swimming records. He graduated from Rumson-Fair Haven Regional High School in 2010. After high school, Jaeger went to the University of Michigan for college where he graduated in 2014 with a degree in mechanical engineering.

Swimming starts on August 6th and continues until August 16th.

[photo via USASwimming.org and bio info via wikipedia.org]