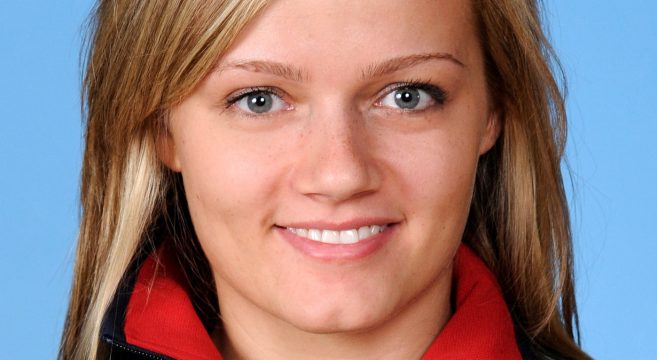 We’re highlighting all the New Jersey Olympians this summer because there are so many to watch for. Dagmara Wozniak will be competing for the United States in Sabre Fencing.

She began fencing at age nine and attended Colonia High School in Woodbridge Township and went on to receive a bachelor’s degree in Biology at St. John’s University.

Fencing begins August 6th and continues through the 14th.