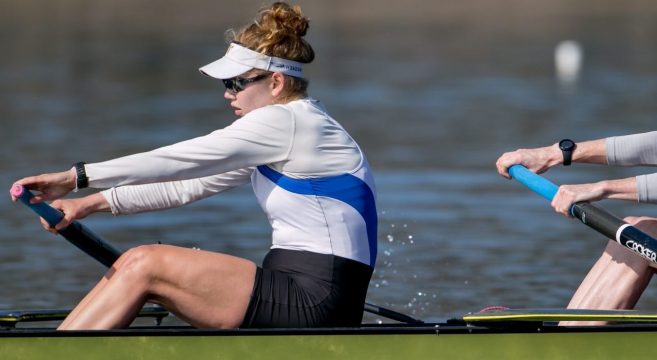 We’re highlighting all the New Jersey Olympians this summer because there are so many to watch for. Lauren Schmetterling will be competing in the Women’s Eight rowing event for the United States in Rio.

Rowing starts August 6th and continues until the 13th.