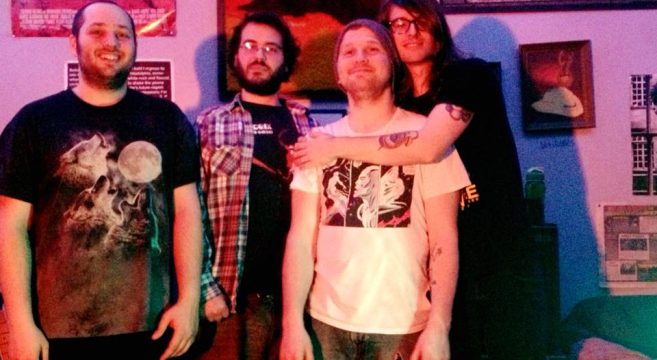 You Don’t Know Jersey is thrilled to premiere the latest single “Sentiment” from Montclair band LKFFCT. The band excels at indie rock in the vein of The Replacements with healthy doses of melody and heaping servings of fun. We’ve caught them live a few times and the kinetic energy they express at shows is well represented in this new single. A wonderfully upbeat guitar intro leads into some sweet, melodic vocals for a perfect indie pop nugget of a track.  They even hit a little funky groove near the end. “If it keeps you coming back, I can learn to live with that” guitarist/vocalist Keith Williams sings in the chorus. This song will have you coming back to hit the play button over and over. I defy you not to move and sing along with this one. Told you. 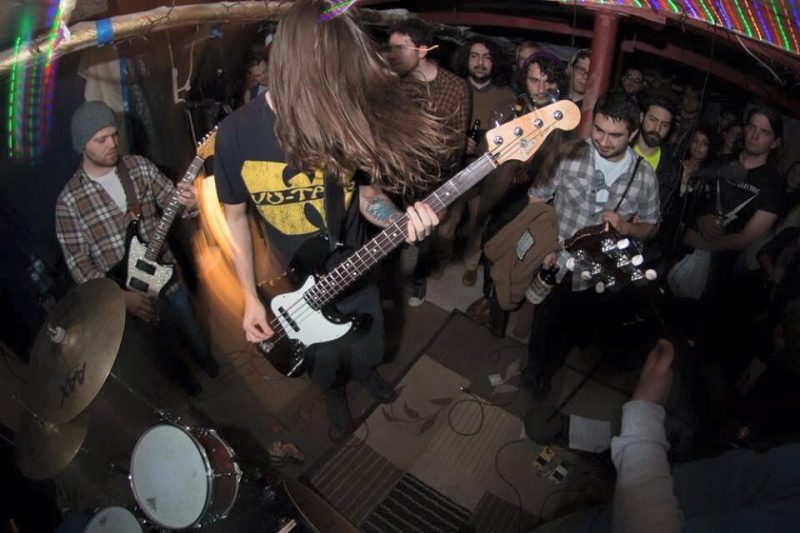 The single is from the forthcoming album The Flower Investment Pawn which will be released on Sniffling Indie Kids on August 5th. The album was recorded at Skylar Ross Recording Studios in Wayne in one short week.

The band, which in addition to Williams is guitarist/vocalist Max Rauch, bassist Brian Legentil and drummer Ryan Baredes, will be holding a day early release show right in their hometown of Montclair at the venerable club The Meatlocker on August 4th. Also on the bill is Prince Daddy and the Hyena, Whiner, and Basement Beers.