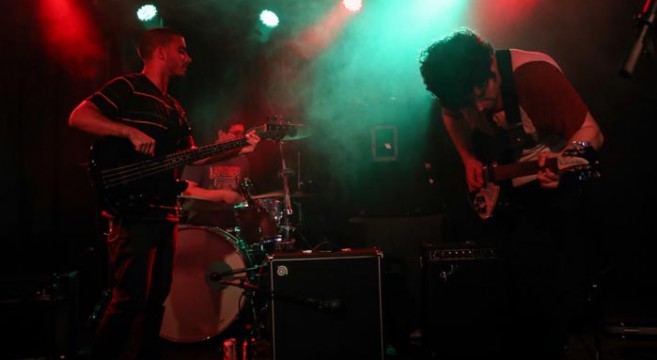 Jackson NJ / Brooklyn band Paper Streets recently released their new EP Simple Silver Stars, the follow up to 2015’s wonderful Souvenirs, and the record shows the band has been busy perfecting their sparse, indie guitar sound. They travelled to North Carolina last October to record with famous producer/engineer Mitch Easter whose work with early R.E.M., Pavement and Suzanne Vega to name just a few, is the stuff of legend. To say it was a good match would be an understatement. 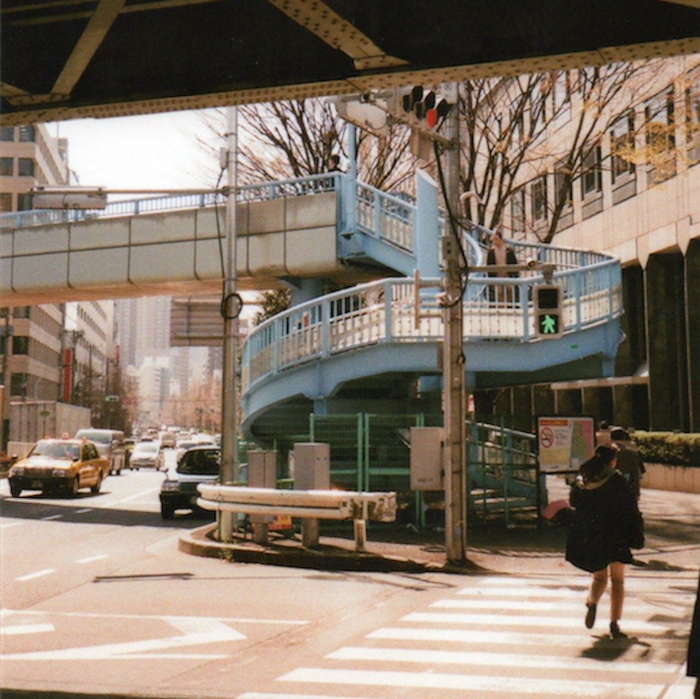 Opener “Once More With Feeling” begins with a nice little dose of droning feedback before meshing into a groove with a great baseline and minimalist guitar from Stephen Stec that echo early Cure or New Order. We are in the band’s sweet spot here and it is pure bliss. The interplay between the guitars is a specialty of the band and they don’t disappoint here. “Snowflake” slows the pace down a bit for a more dreamlike excursion.  A lighter touch is given to the beginning of “Neck” with swirling guitars and airy vocals though lead singer Cody Ste Marie admits “I’m not having fun.” From here the song picks up speed and races to a frenetic finish.

The solemn, delicate guitar of “Freddy’s Dead” is hauntingly beautiful.  Closer “Lunar Glare” is aptly named as the electronic, spacey Tame Impala Currents-esque intro stays with us subtly during the entire song. A sense of floating carries the listener along to the closing note of the EP.

Paper Streets continue to impress with each release and I think they are just getting started hitting their peak. My guess is that they are gonna stay there a while.

Pick up Simple Silver Stars over at the band’s Bandcamp page.