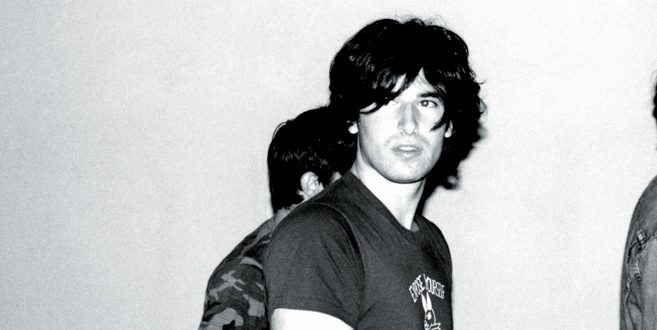 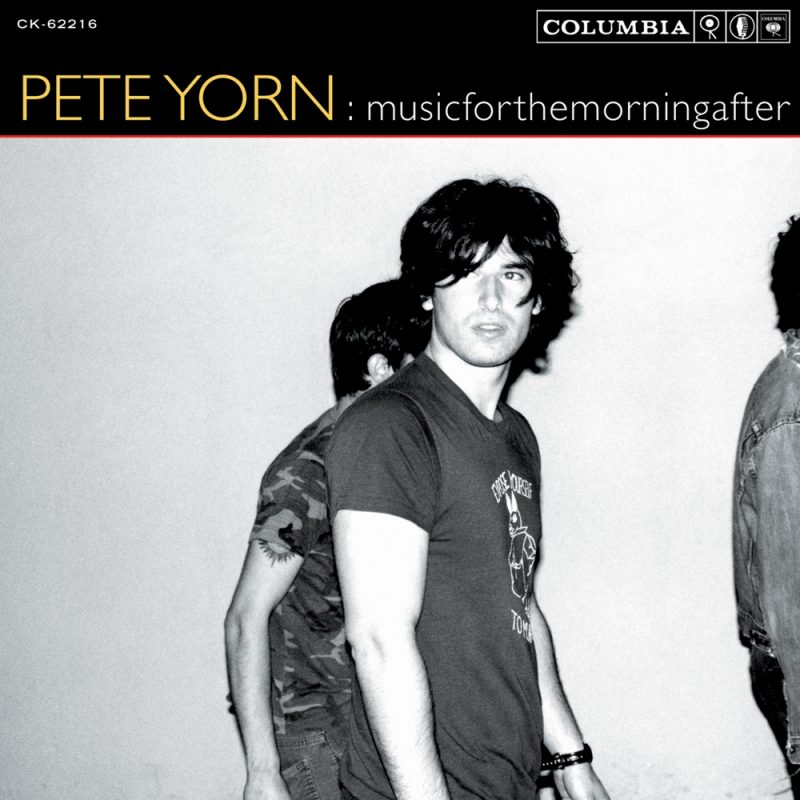 I had grown up on Long Island, a monolithic suburb that sits forever in the shadow of New York City. At its best, it’s a safe and relatively quiet place for conservative families to raise their kids, complain about property taxes, and share Billy Joel run-in stories.

I was two months from college and bored as hell. It was the summer of 2001 and I had been involved in a nasty car accident that made walking prohibitively difficult. While my friends were camping in Montauk or making out in parked cars at Corey Beach, I had nothing to do but sit inside and watch rented movies. Not exactly into the idea of deconstructing Fellini or Kubrick at the time, I ended up with Me, Myself, and Irene, the Jim Carey/Farrelly Brothers comedy that made Kingpin look like The Color of Money. One thing the movie did have was a memorable soundtrack. It introduced me to Wilco, reinforced my love for Ben Folds Five, and even managed to make Smash Mouth listenable for at least a few minutes. But there was one track – “Strange Condition” – by the (at-the-time) unknown Pete Yorn that kept me pressing ‘repeat.’ The simple sentiment it conveyed spoke loudly to my 18 year old self: “You’re the best thing ever / To come out of this place / I want you to know / Cause I want you to know.” I couldn’t quite articulate my feelings either, Pete. But we got through it together.

Once I made it to college and started working for the radio station, I came across Musicforthemorningafter, the parent album of “Strange Condition,” and 13 other good-to wonderful songs. Curious to hear the rest of Yorn’s material, I “borrowed” the CD. I’m still borrowing it 15 years later.

Pete Yorn grew up in Montville, New Jersey. He worked as a bar back at some rat-hole in Morristown called Argyles when he was 18 before heading off to Syracuse University, supported in his dream to play music by his dentist father and real estate agent mother. Kicking around Los Angeles for a while, Yorn eventually took up residency at the famous Club Largo where he began to attract attention. He would score a deal with Columbia in 1999 and Musicforthemorningafter, his debut, came two years later.

Music puts its best foot forward with its opening four tracks. After “Life on a Chain’s” short introductory verse, Yorn strikes up the band, kicks into the chorus and sings, “Waiting over here for life to begin / searching for the new thing.” As a displaced 18 year old literally learning how to walk again, this song becomes a guide and if Music only consisted of this single track, it’s still one of my favorites from the period. Fortunately, things continue with the aforementioned, “Strange Condition,” the serene “Just Another,” and the bass-driven “Black.” And while the album dips ever-so-slightly with “Lose You,” and “For Nancy,” it picks back up again with another four varied, dynamic songs. “Murray” plays like the powerpop cousin to “Life On a Chain,” while “June” is a completely different animal entirely. Nostalgia for a place you’ve never been permeates this mid-album highlight. And 45-secongs into “Sense,” you start to realize that – you know what – Pete Yorn can write the heck out of a chorus! He carries that sensibility over to the next song, “Closet.” As the album comes to a close, things turn experimental with the Cure-courting “On Your Side,” and “Sleep Better,” which borrows from the “folktronica” formula that made contemporary’s like David Gray so successful. The album brings us home with a pair of slower songs in “EZ,” and “Simonize,” which sounds like it could have been yanked from the back half of a Big Star record.

Musicforthemorningafter is a remarkably complete-sounding record. Co-produced by Brad Wood who also helmed Liz Phair’s epochal debut Exile In Guyville, it’s full without ever getting over-crowded. And while Wood’s occasionally trip-hoppy production risks dating the record slightly, it’s only ever used as a flourish. The choruses are huge but the songs themselves never bury their lead or try to overextend the “you-and-me” subject matter.

Since Yorn is from New Jersey, he’s had the misfortune of being cast as the “next Springsteen,” particularly due to his old-beyond-his-years voice. But unlike Bruce’s universally-appealing Turnpike operas, Yorn’s songs are insular; meant to be heard by one person at a time. Musicforthemorningafter succeeds in both framing those songs successfully and being the foundational album upon which Pete Yorn was able to build his entire career.