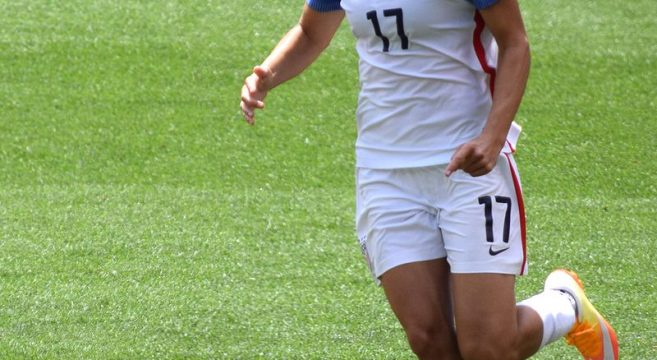 We’re highlighting all the New Jersey Olympians this summer because there are so many to watch for. Tobin Heath will once again be representing the United States on the U.S. Women’s National Team in Rio. This will be her third Olympics!

She currently plays professionally for the Portland Thorns FC of the National Women’s Soccer League.