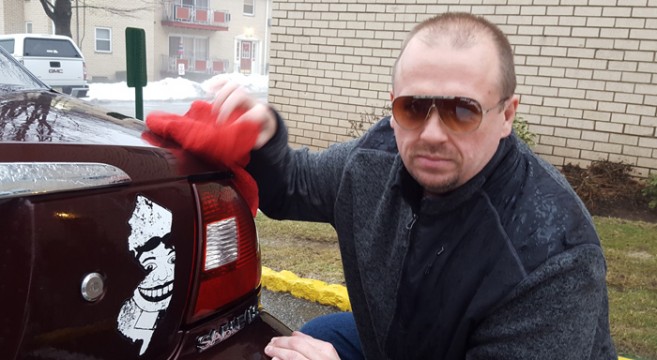 Inspired by the Asbury Music Awards but not wanting to replicate exactly what they do, I’ve come up with some awards of my own for the year that was 2016.  Shows were attended by us, albums were listened to and videos were watched. It was a magical year for music and I’d like to award some people for making my life better this year.

Congratulations to the winners! Better luck next year, everybody else.

He’s our friend, our YDKJ contributor, our podcast visionary, and (along with his wife) our brewery and distillery tasting buddy…  he’s Michael Aquino and he’s our go-getter. Michael got artists together for our second annual Stuff This in Yer Face Thanksgiving Song series which we are crazy about.  The world needed Thanksgiving songs and Michael really pulled through! 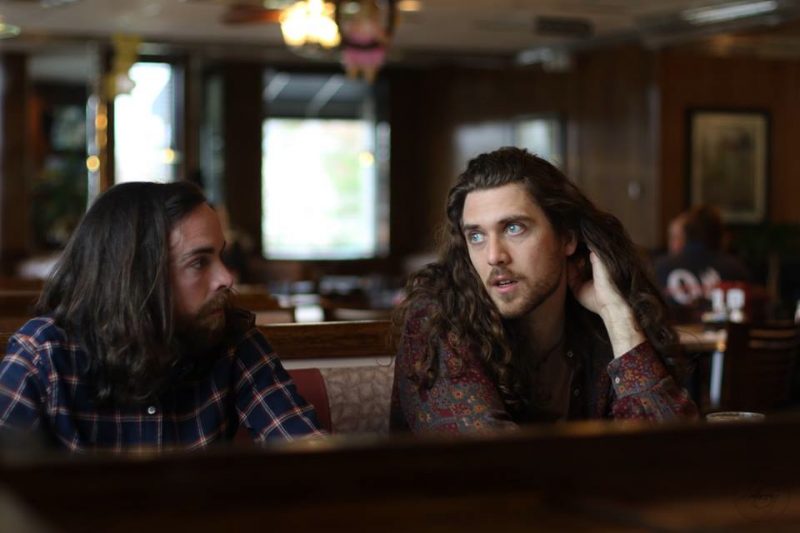 We love lots of NJ bands who have a NJ song or two.  But, Accidental Seabirds released “Black Horse Blues” on their incredible LP, Metedeconk, which we immediately loved.  Slide guitar and New Jersey references…  what else could we ask for?

We only met Brian Erickson late last year but he’s already become a very important part of the YDKJ team.  He has a great sense of humor and knows just how to add something new to our New Jersey music coverage.  He is in approximately one hundred local bands along with his band Paper Jets and knows about 800 other bands so we love the insider point of view that we get from his writing.  Special thanks to Conor Meara for introducing us last year. 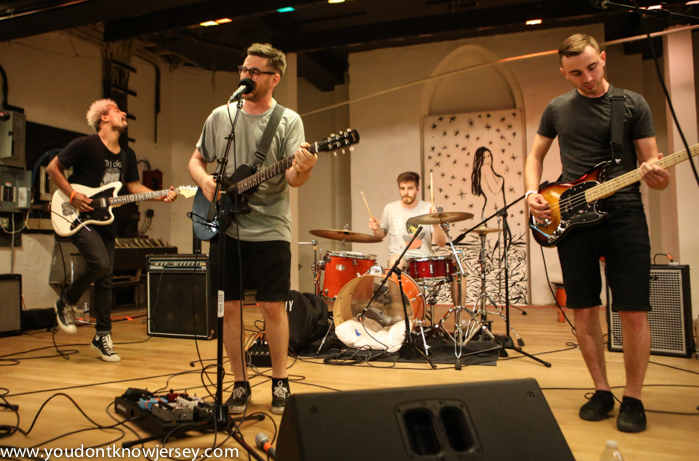 As soon as we saw the video for Amelia, we could feel the creative juices flowing.  YJY always has great videos but this one really struck a chord. As soon as Ed saw Steve’s crotch, he knew that he needed to create an homage video using his own beloved Mercury Sable.

If you’re ever in the mood to hear a story without an ending that involves football and pajamas, definitely get in touch with Sniffling Indie Kids‘ Frank. 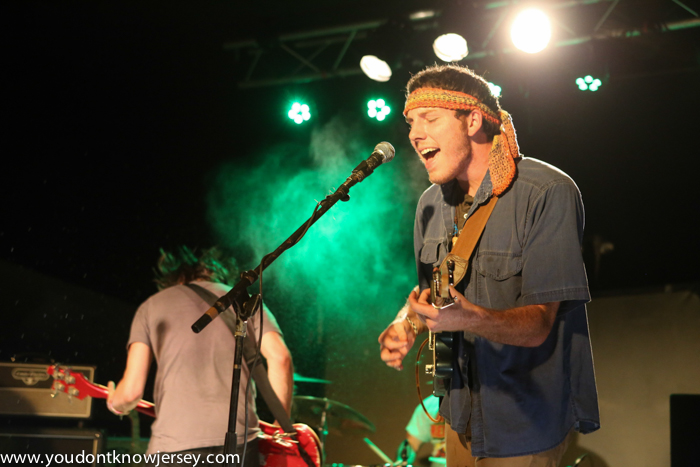 The “This is Not an Award” Award – Hodera

We love Hodera and they hate being named for awards.  So, this is a no-brainer.  They deserve all the accolades that this Un-Award will garner.

Roy Orbitron’s Conor Meara loves to push people’s buttons and we love this about him.  Can he ramp up the bad boy attitude in 2017?  Or will a new bad boy emerge to knock Conor off his throne?  We can’t wait to find out!