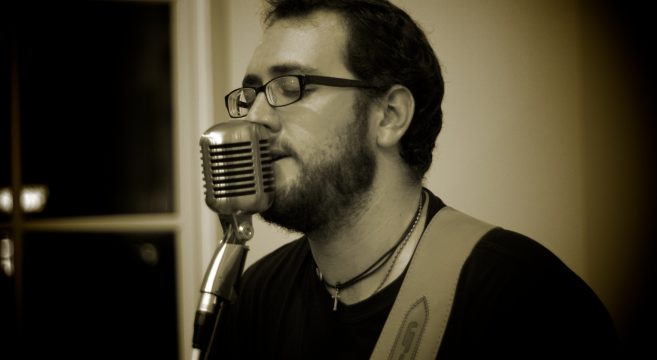 Frank Lettieri Jr, drummer of Princeton’s The Paper Jets, will be releasing Analog Mind Bender, his first full-length in five years on August 4th. Credited to his solo/band moniker Dust of Days, which he has used to release his own songs for the past decade, Lettieri has partnered up with Aqualung Records, a community-focused imprint headed by Philadelphia songwriter/producer Jeff Fiedler. 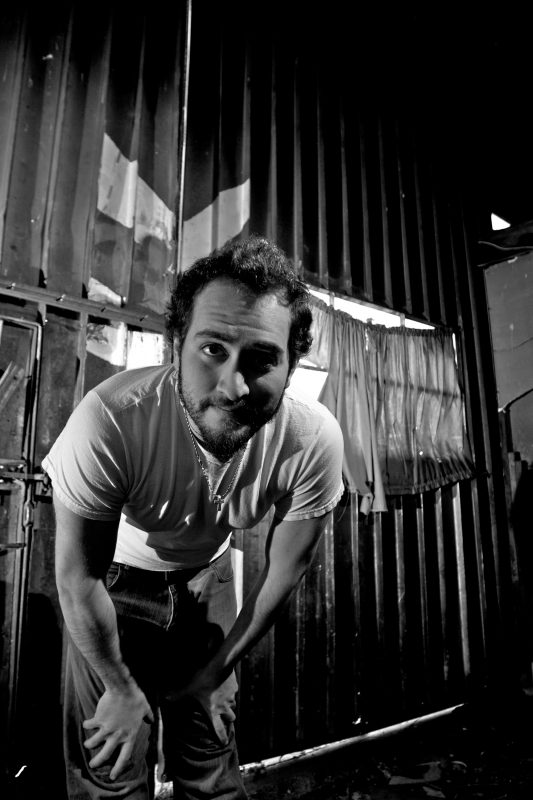 Before the new album drops, however, Lettieri will be hosting a private listening party this Friday to showcase it to a select group of fans, family, and friends. But this won’t just be a small group huddled around a stereo. Lettieri has commissioned the Raritan Valley Planetarium to create an exclusive laser light show to accompany the full run-time of the record! 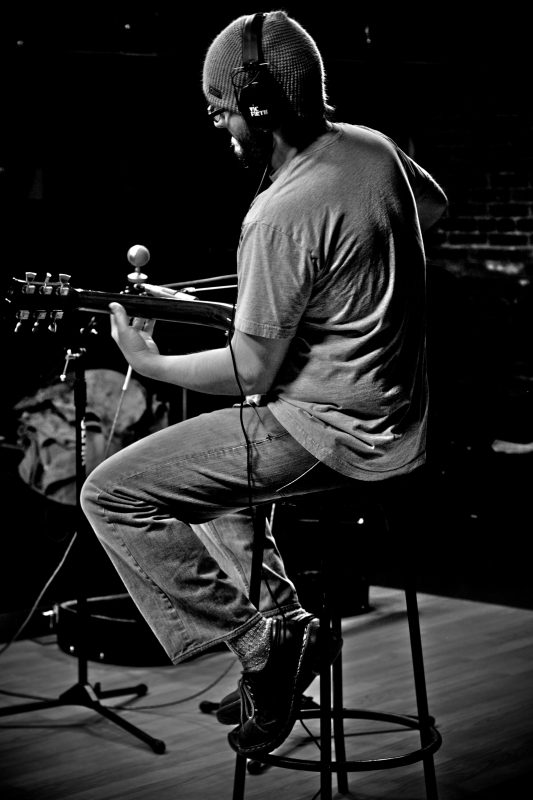 Quite frankly, it’s an exciting, left-of-center prospect considering the more familiar release cycle many bands choose to employ: drop album, book show, cross fingers. Lettieri himself echoes that sentiment, “When you go to a release party,” he asks, “what’s the one thing you never hear? The actual album!” Point made. And considering the record’s pedigree (recorded at Minnesota’s Pachyderm Studios and mastered by Bob Ludwig), why wouldn’t anyone want to show that off? YDKJ will be on-hand for the listening party, so look for pictures from this private event as well as a full LP review soon after!

For more information, check out Dust of Days on Facebook.

Pin It
Previous post:
Picture of the Week – Memorial Park in Nutley Next Post:
A Visit to the Sparta Farmers Market