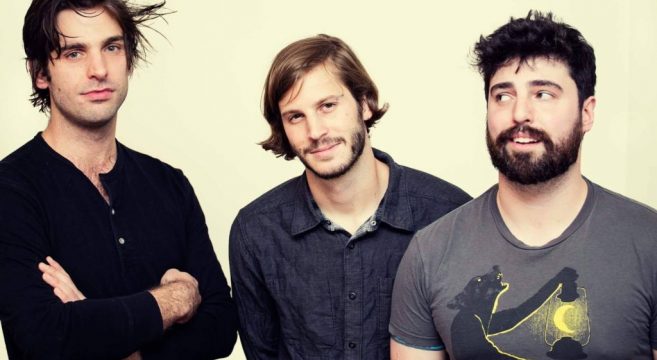 Someone pissed Chris Nova off. His previous band Boxed Wine wrote incredibly catchy songs that were fun indie pop of the highest caliber. They brought the party to wherever their music played. Well, something has changed. The attitude of Ruby Bones is more like 21 year old strong whiskey. No ice, no chaser. Singer, songwriter and guitarist Nova lets a little attitude loose here and it is quite welcome. Some of these songs take on a—dare I say it—punk edge. The catchiness is still honed to perfection but the lyrics are darker, less hopeful. In exploring this side of the emotional coin Ruby Bones has released an amazing debut record. 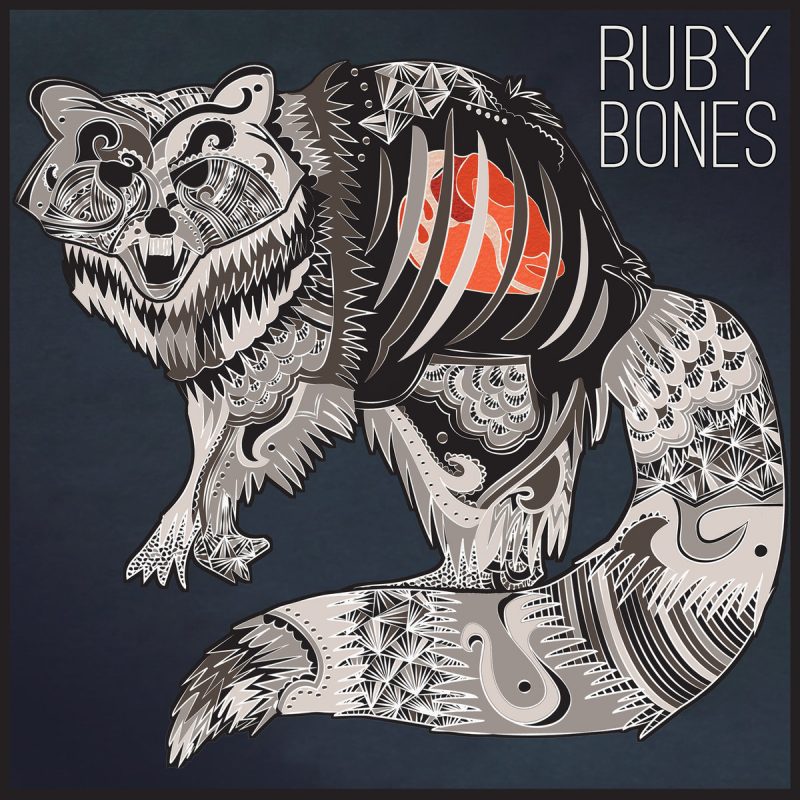 The one-two throat punch of ferocious opener “Bad Bad Blood” and the fiery “Heart of Darkness” gets things going with blazing guitars at breakneck speed. With lyrics like “and night after night the dark, it sinks into this heart” and “it’s not the love you wanted, you wanted, how did you get so cold?” It is a quick realization that we are not in happily ever after territory. Just listen to James Janocha’s drums on “Bye Bye Blood” and the bass of FC Spies in “Heart of Darkness” to feel the intensity being exuded. Each song clocks in under three minutes which ensures the heart keeps racing. “You I Want” is my favorite here. It has a real punk feel while having a great sing along chorus that is tailor-made for stage diving. Who knew heartbreak could be so catchy? 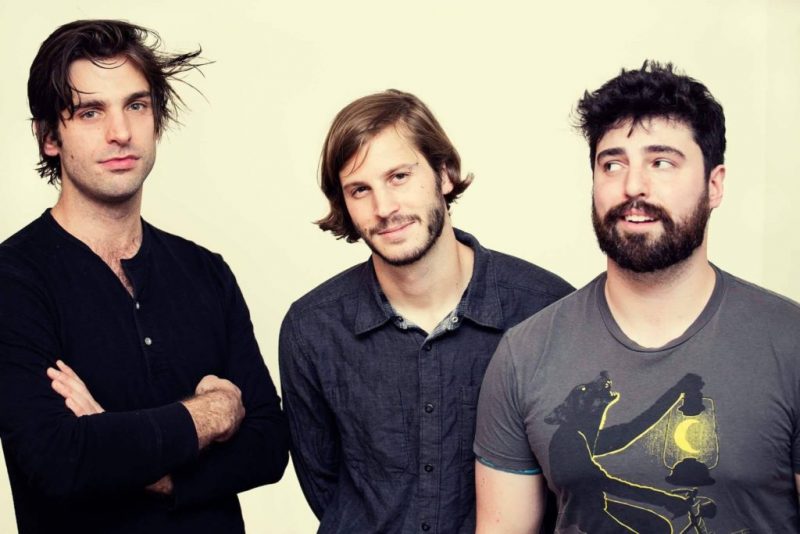 On songs “Blackest Ice,” “Chemical” and “Into the Night” the saxophone makes an appearance courtesy of the energetic playing of guest Denis Daley and the danceability factor is ratcheted up a few notches. The band is self described as “Bruce Springsteen on cocaine after a few drags off a helium balloon” and one cannot help but think of the mighty Clarence Clemons while listening to these tracks. The Jersey that lives in dive bars along the seaside and diners at 3:00 AM is shining through. “Reaper” brings us back around to the frenzied, fast paced tempos of the earlier songs. Closer “You’re Still Here” slows things down a bit and gets a little heavier with a touch of funk.

Great, emotionally visceral lyrics, inspired playing and hooks for days. What’s not to like? Despite the serious themes on the album Chris Nova’s vocals inspire hope, as they always have. An outstanding debut album and easily one of the best records of the first half of 2017.

You can pick up Ruby Bones over at Bandcamp, iTunes and Amazon. Check them out live when they play Asbury Park Yacht Club on Friday the 19th with We’re Ghosts Now and Brian Erickson of Paper Jets.