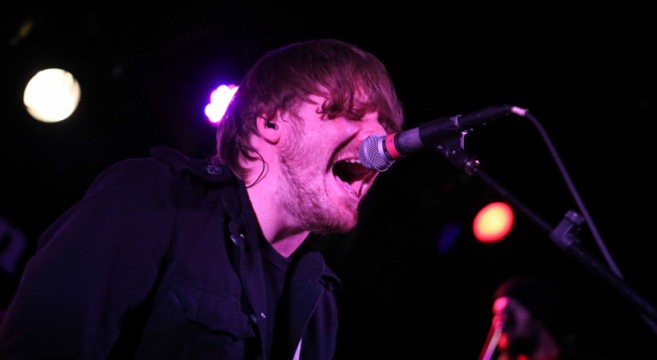 When Adam Bird’s band Those Mockingbirds dissolved in February of 2016 the first reaction was a normal one. A mix of surprise and disappointment. I had been a big and outspoken fan of the band and Bird’s emotionally charged songwriting. A few months later while sitting at the bar in Stosh’s in Fair Lawn he said he wanted to play us something. We headed to the parking lot, hooked his iPhone into the car’s USB port and we heard just a minute or two of a song from a new project he was working on. What was this? The familiar foundation of TM was there but with a twist. Was that synth? I was thrilled and intrigued. 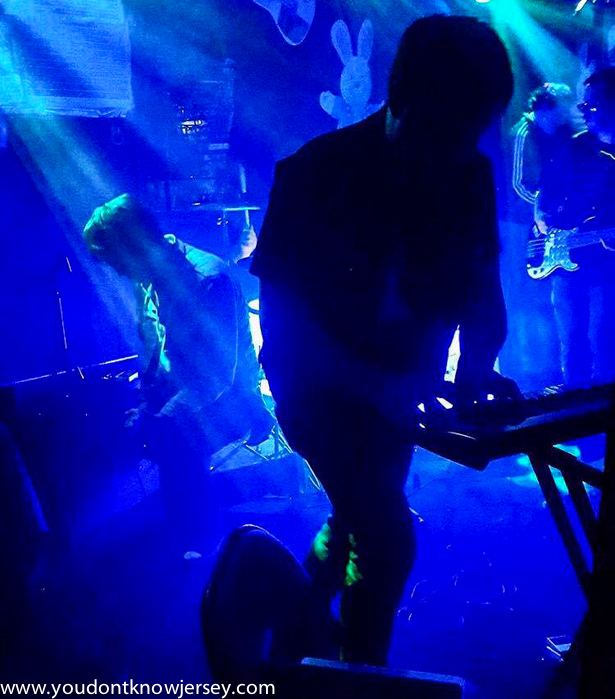 That snippet was the beginnings of A Bird’s magnificent new single “Polluto”. It is a driving tune and quite frankly Bird’s voice has never sounded as strong and confident. He has always been able to write excellent rock songs so it is no surprise that this song pulses with a great rhythm section and aggressive guitar. What gives this song that special punch are the blasts of synth with the underlying piano. He sings “starting over is still starting somewhere” with such determined certainty that it is more manifesto than consolation.

As the proverb goes when one door closes, another one opens. In this case that door has been kicked off the hinges. Cannot wait to hear more of what A Bird has been cooking up.

You can also listen over at Apple Music and Spotify.

Pin It
Previous post:
Picture of the Week – Clouds Before the Downpour Next Post:
Where’s YDKJ This Week? – June 10th – June 16th