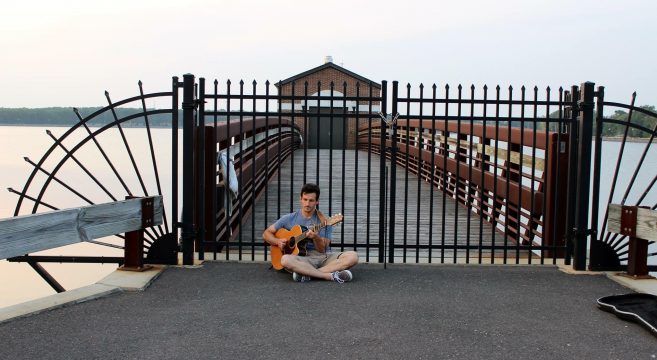 Little Big Toe Release Contemplative ‘Is This What You Hear In Your Head?’ – Interview

Life is full of unanswerable questions and various hardships that put one to the test on a daily basis. Relationship issues, your crummy job and lack of direction are just a few examples of the things that can weigh on the mind. You can get mired in a deluge of confusion and depression if you’re not careful. On the excellent new LP, Is This What You Hear In Your Head?, Little Big Toe tackles these issues with savvy and aplomb. Little Big Toe is the stage name of Jimmy James Cutrera and like many before him he turns to music to help get a better understanding of the questions—if not figure out the answers. 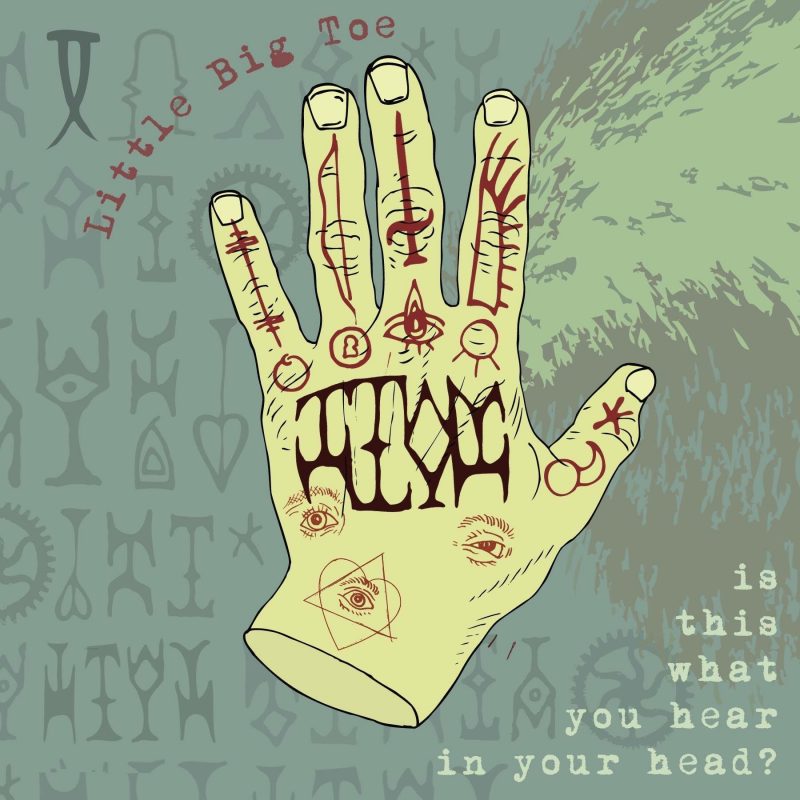 And the questions come early. Take title track “Is This What You Hear in Your Head.” There is amazing guitar interplay here between acoustic strumming and electric wailing. Cutrera asks “Is it time to stay silent?” and in basically the same breath asks “Will this noise be smooth or violent?” This dichotomy is a frequent theme in the album and, just like life, the answers are not always crystal clear. “Afraid to Speak Up” hits right at the inequalities in this economy with lines like “The hand dipped in the pot, the smallest coins were left, but all the bigger ones are gone.”

“Y” is a standout track with Cutrera’s voice strong and sure. The guitar is excellent and the bass line is killer. Indifference is the adversary here and the fight against laziness. Despite the problems there is hope we can sit down like adults and work it out. A heavier feel comes with the songs “Sigmund Fraud” and “Walking Corpse” it is a welcome change of pace with a sweet electric guitar solo in the latter. “After all of this searching, I’ve found out I know nothing” he sings in “Corpse” and it is the album’s finest line. Perfection. 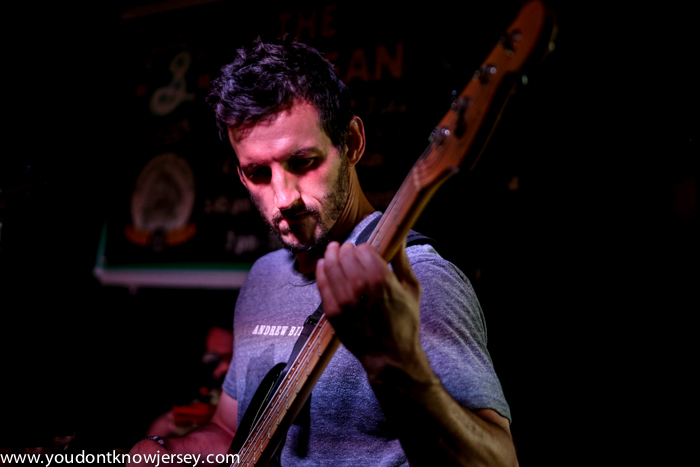 Though there are some heavy vibes running through the record, the music is so exquisite that you come away feeling positive. We are all going through our own daunting personal plights but Cutrera reminds it is okay to wonder why. In closer “You Know Who You Are” he affirms “My pulse will start beating again.” These are universal feelings. We are not alone in the struggle and we sometimes need confirmation of this fact. Little Big Toe provides it unmistakably with genuine lyrics and superb musical talent.

Head over to Bandcamp to pick up “Is This What You Hear In Your Head?”

Cutrera took some time to field a few questions.

It is a cliched question but I have to start with the name. How did you come up with Little Big Toe?

The name was from an older project before playing with Accidental Seabirds (with Jesse, John from Brick and Mortar, and Joe Fazio). It was one of the many monikers we used (I think we had a different band name each show we played). I actually have a little big toe, and for some dumb reason decided to use that name for my own solo stuff later on. I barely remember the origin, although Joe credits himself as the person who came up with it. It’s a pretty terrible name, so I’m glad to pass off that credit.

You describe the new album as being inspired by trials and tribulations. Would you say the best music sometimes comes out of hard times?

For sure. I think we are meant to go through stressors to progress in this life. Those hurdles can either get the best of you, or you can get the best of them. It took me a little too long to start growing up I guess, but this album really did feel like I passed some level in a video game or something—spiritually and musically. Playing with great musicians and songwriters for the past several years helped me to step up my game, and I could finally convey my musical message properly this album.

In addition to producing the album yourself you played most of the instruments on the record. Do you like having that kind of control?

Sometimes it’s good to have that control, because you have something very specific in mind that you want to hear. But I would probably prefer to have others do more in the future. It’s just harder and harder working with other people’s schedules as we get older. I hope to use the internet more and more with passing tracks back and forth, especially now that I’m out of state. One of my favorite tracks on this record is ‘Walking Corpse’ which featured Anthony Defabritus on bass and drums, so there’s something to be said about having another musical voice to complement the song.

It’s one of the things I miss most being away. I love playing music with those dudes. I learned a lot about how to put songs and ideas together playing shows and recording with the Seabirds. When we were recording our parts for Metedeconk, I was at a pretty stressed out period of my life mostly due to an awful job I had at the time. I was really worried I wasn’t going to be able to get good tracks for that album in a bit of a time crunch. Feeling at a loss, I decided to think less, and let things flow naturally and it ended up being some of my favorite stuff that I ever recorded. That was kind of a springboard into this LBT album and I was able to keep that momentum and approach going until I finished the album.

You recently moved to Texas. Has that been a big culture shock for you?

Not really. I expected it to be, but people are people wherever you go. The first couple months out here were tough because I had no clue what I was doing, and I had to figure out a new industry in a completely different time zone, on a leap of faith. Now I mainly just work and have very little of a life. I’m just hoping to make some dough out here, and eventually make some more music once I amass a financial cushion, so to speak. It’s really friggin hot here though.

What do you miss about New Jersey?

My friends and family. And the band, which is already included in the former.

Five words to describe your music?