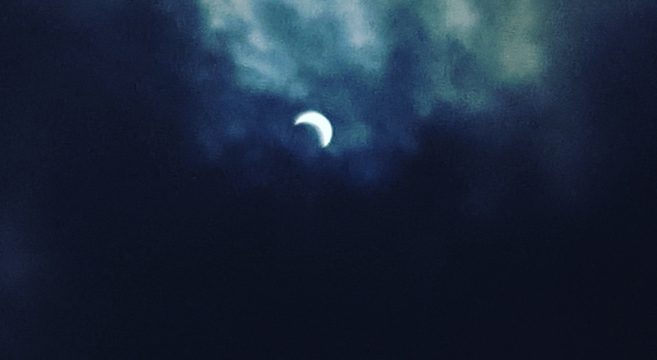 Maybe it’s corny, but I have to admit that sharing the eclipse today with hundreds of people gathered at Paterson’s Great Falls was pretty magical. People from all walks of life were chatting, sharing their glasses and staring in wonderment at the sky.

We didn’t come with glasses because we knew the Park Rangers were giving out glasses.  So many people showed up that they ran out of glasses but everyone was being really nice and letting others share with them.  We found a nice man who let us take many different peeks throughout the event.  Here he is sitting in front of a young man’s camera tripod. 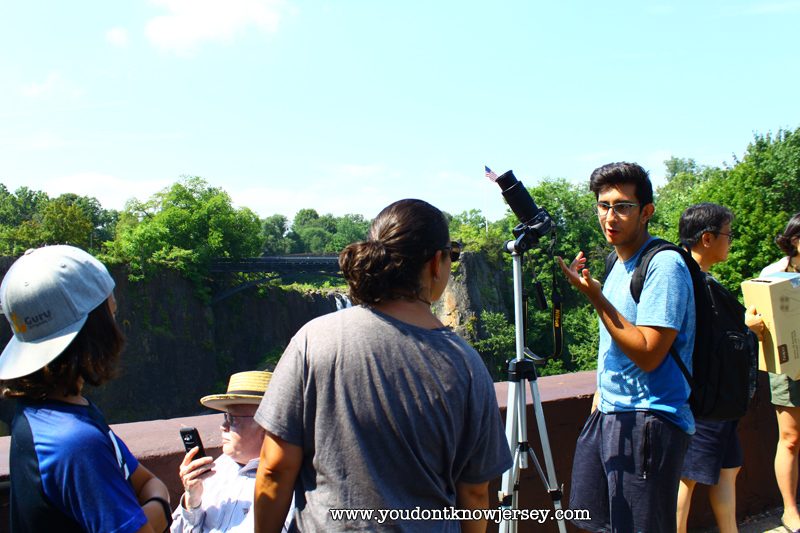 When we arrived, there was bumper to bumper traffic around Overlook Park so we parked our car by Hinchliffe Stadium and walked over the bridge to join the party.  There were quite a few people even hanging out in Mary Ellen Kramer Park away from the crowds. 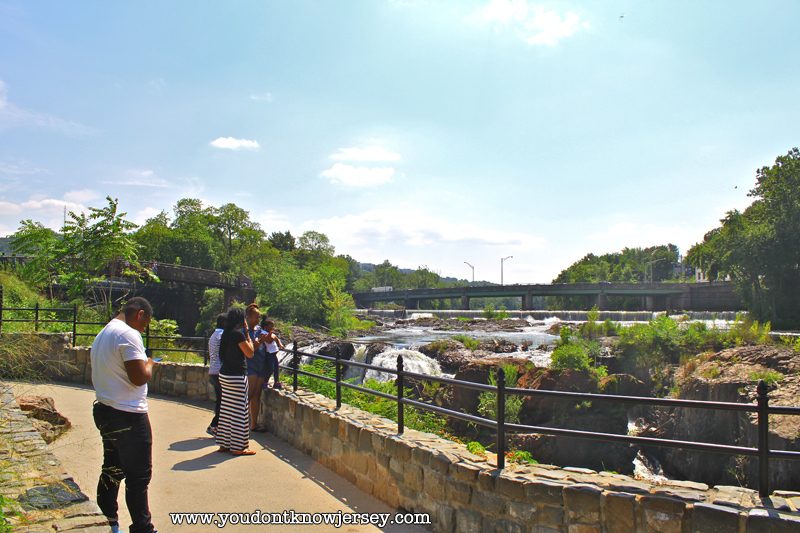 The lines to pick up glasses and kid’s activity papers snaked from the Hamilton statue all the way up the McBride Avenue sidewalk to almost Libby’s Lunch.  We didn’t need the handouts so we skipped the line and went straight to the viewing area under the trees surrounding Alexander Hamilton. 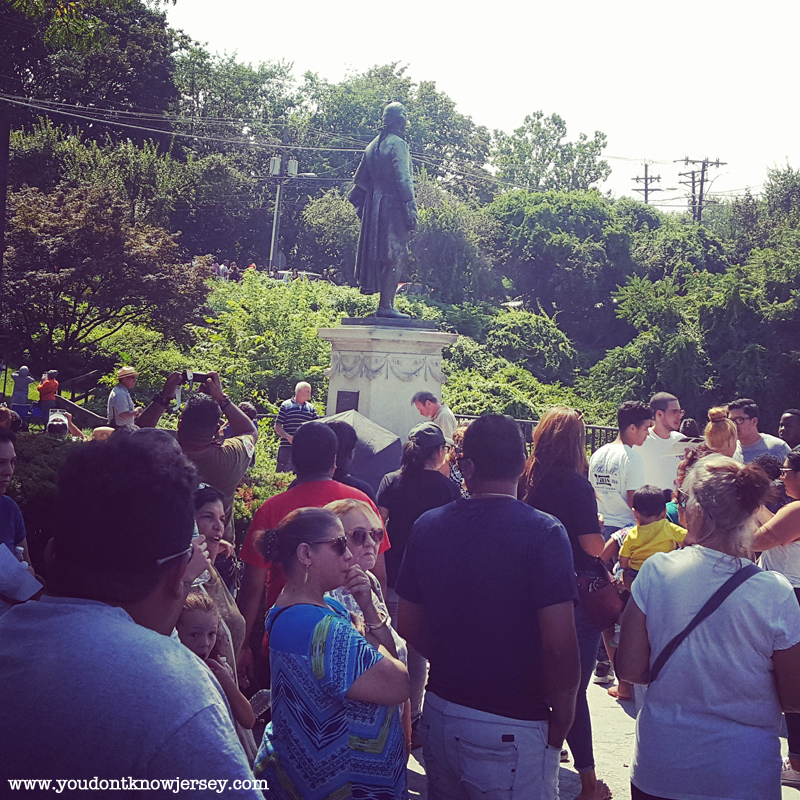 Not only were people sharing the glasses, they were also talking about life, religion and what it all means. It was like a big United Nations meeting without all the pomp and circumstance.  It was really beautiful.

The whole time we were there, children were ringing the big bell on the edge of the park.  It gave the event an other-worldly feeling.  Almost like a toll for the end of the world! 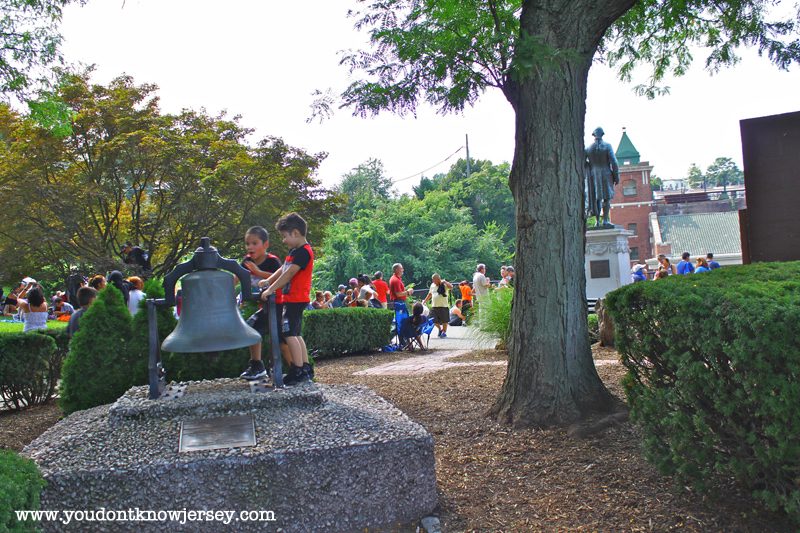 The eclipse started around 1:30pm and the sun was mostly occluded around 2:30pm.  It was visibly darker but not completely dark.  It even cooled off a little.  There were quite a few clouds in the sky which helped everybody’s phones take pictures of the sun with some pretty neat results. 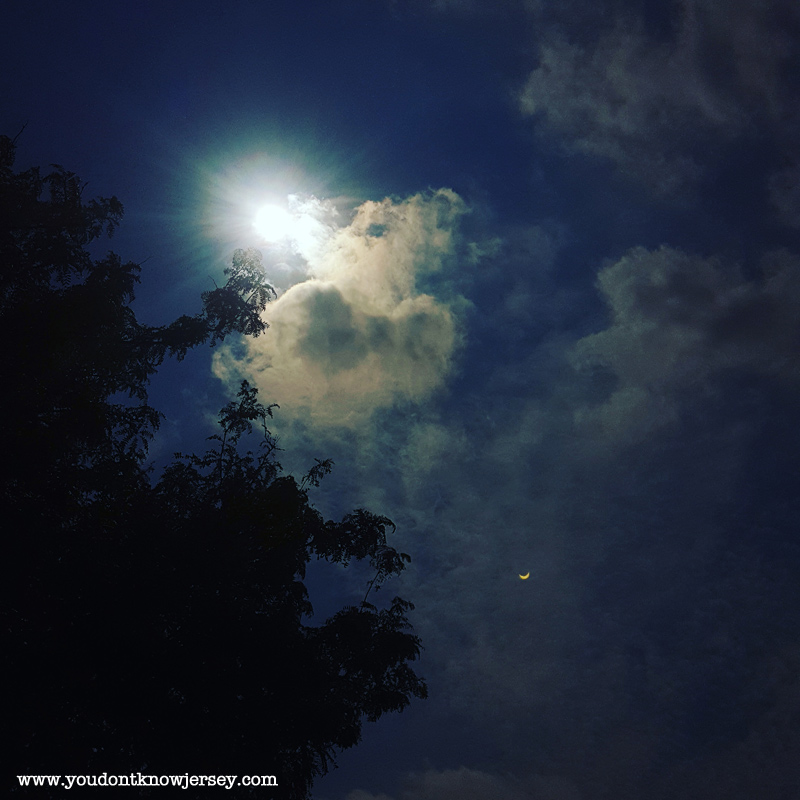 The next eclipse in the United States will be on April 8th, 2024 and will be 100% eclipsed in the upper Midwest of the country.  Check out the gallery of all our pictures from today’s celestial event, as witnessed in Paterson. 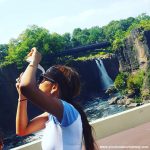 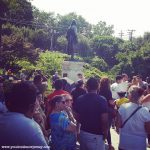 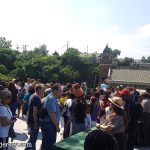 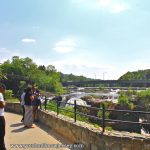 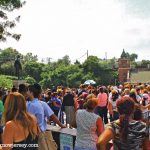 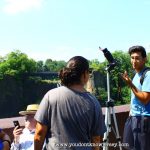 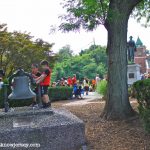 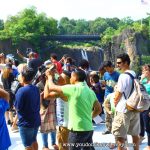 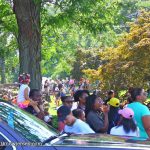 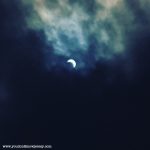 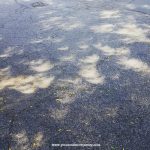 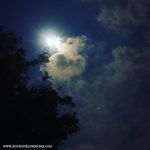