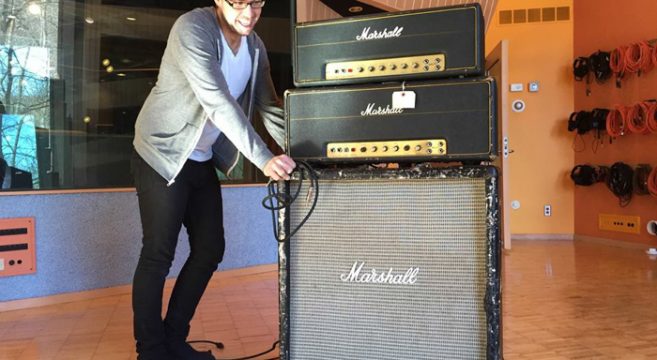 Mike Virok’s hands are always busy. As a certified luthier and owner/operator of the Bordentown Guitar Rescue, he literally builds, customizes, repairs, and restores instruments all day every day. He’s also the guitarist for The Paper Jets, and bassist for Dust of Days. But in between those productive days and busy nights, he also has a lot of time to listen to and absorb new music. He came to us with an idea for a guest post: 17 Favorites of 2017! 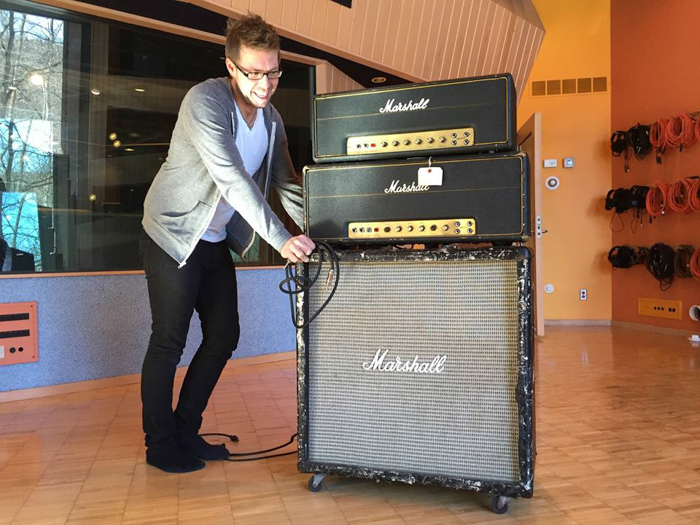 2017 also marks the fifth anniversary of the Bordentown Guitar Rescue. So if you’re ever in the area, pay Mike a visit or give him a call. It’s likely when you walk in the shop, you’ll see him busy at the workbench with one of these albums – or perhaps some future favorite – spinning in the background.

Pin It
Previous post:
What I Missed: My Overlooked Favorites of 2017 Next Post:
This and Nothing Else: Reviewing the 4th Annual Speak Into My Good Eye 24 Hour Songwriting Challenge Compilation (Part I)