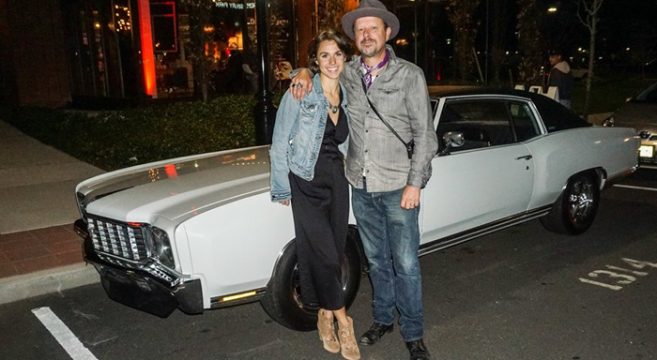 What I Missed: My Overlooked Favorites of 2017

The sheer volume of releases by the artists in our area is as pleasantly confounding as their level of quality is astounding. And seeing as how I suffer from a brain full of slowly-moving thoughts, it’s impossible for me to get to them all. That doesn’t mean I haven’t listened or enjoyed them. Quite the contrary and so hopefully this will be the start of my own annual tradition where I list off a few of my favorite albums of the year that I didn’t get a chance to review. This is not a ‘best of’ list and I’ve kept things in alphabetical order to avoid the trappings of numerical rankings. Here’s what I missed… 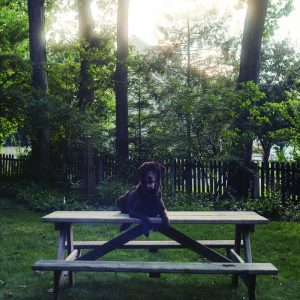 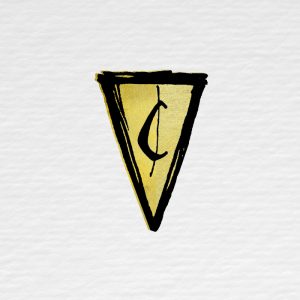 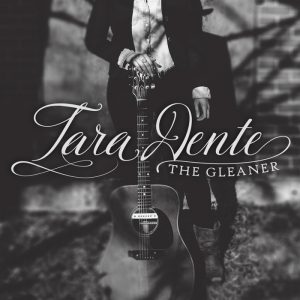 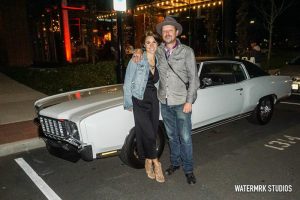 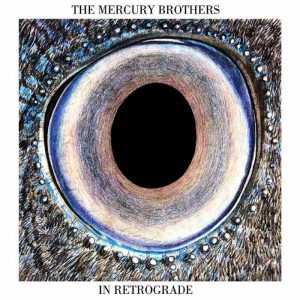 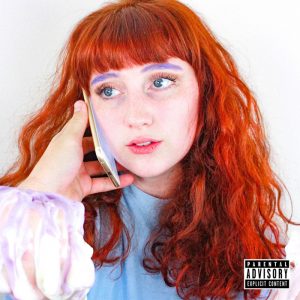 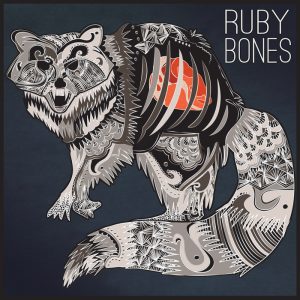 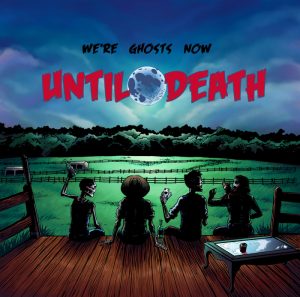 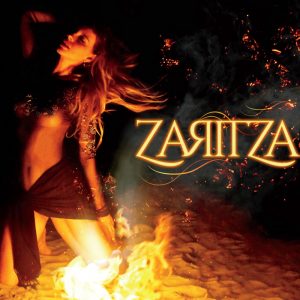