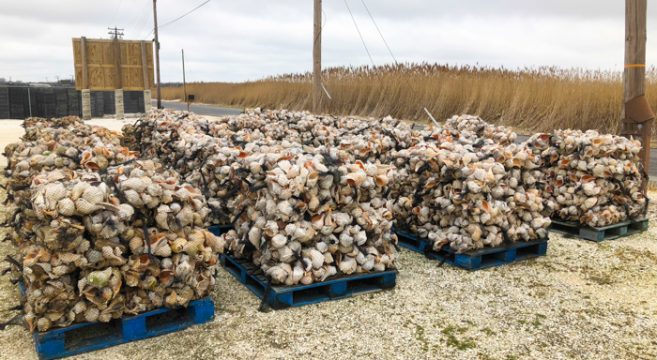 The American Littoral Society works on water and marinelife conservation projects all over New Jersey and the Eastern Seaboard.  We joined them last Saturday in an effort to bag twelve pallets worth of seashells.  The bagged shells will be used to finish an artificial reef the group is building in Dyers Cove, located in Newport down at the tip of New Jersey.

We arrived at 10am in Port Norris, a town with a rich past in the oyster business, to find giant piles of mainly welk shells waiting for us. We were worried that we would be doing most of the work but more volunteers arrived shortly after we did and we all got started bagging the shells up. 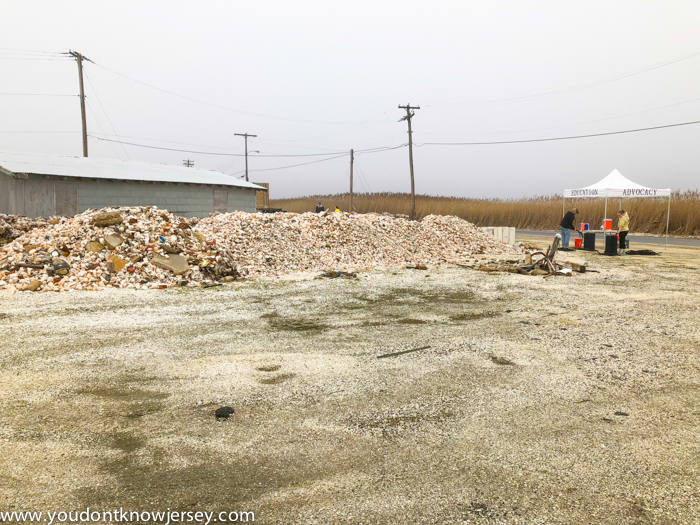 Once we all signed in and were walked through the steps for bagging the shells using a large PVC pipe and mesh bags, we all got to work. You can see Ed hard at work in the middle of this next picture. 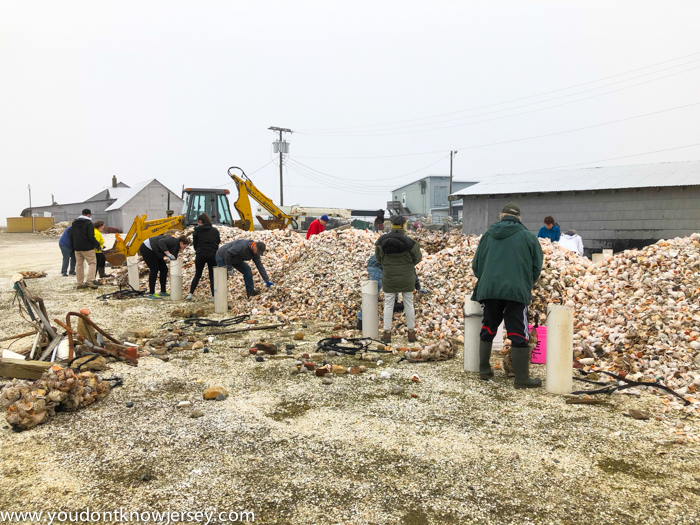 With so many volunteers, we made short work of the twelve pallets we needed to make so we were done by the time a pizza lunch arrived. Although scheduled to run until 2:00pm we were finished by 12:30 pm. This is quite a feat considering we had to sort out rocks, netting and other debris from the shells. 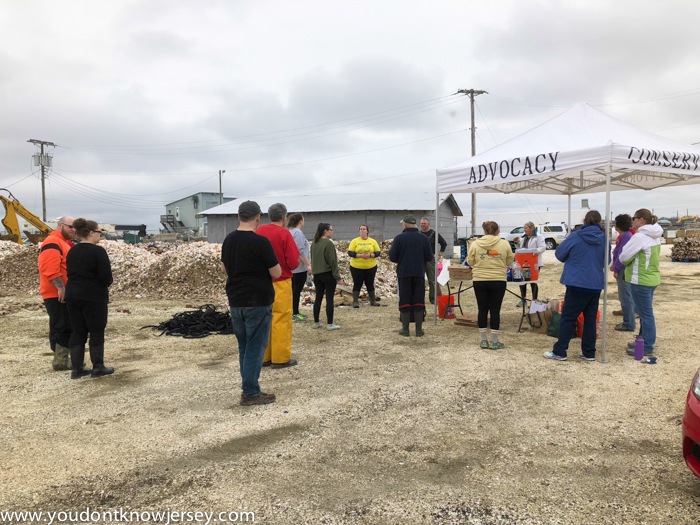 We felt all that bending and bagging the next day but it was worth it to know that we played a small part in helping fight beach erosion as well as helping juvenile fish have a place to live and horseshoe crabs a place to spawn.

If you’d like to help, too, join us on March 31st and RSVP for the Society’s “Shell-a-bration.” They’ll be finishing the fifth and final reef build of this series of reefs built on the Delaware Bay. They got started in October 2016 so it’s been a work in progress for quite a while.

Information from the American Littoral Society about the reef build event:

The work will include carrying bags of shell to a site just off the beach. Dress to get wet and dirty. Layers are recommended as it may be chillier on the bay. And you may want to bring a change of clothes for after the work is completed.

Check out all the pictures from our day in Port Norris helping the American Littoral Society: 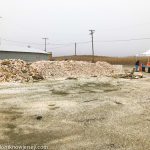 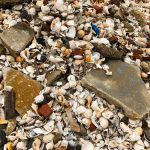 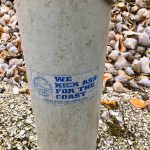 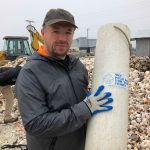 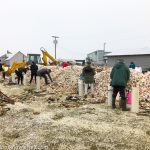 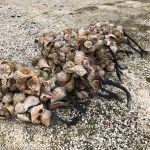 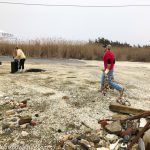 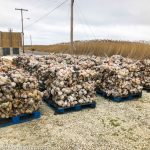 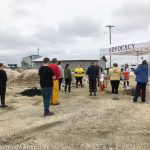 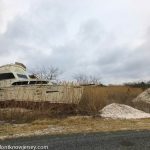 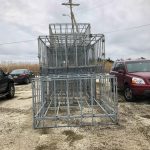