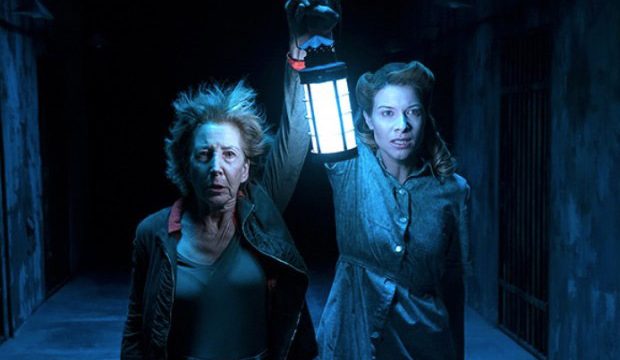 ‘Insidious: The Last Key’ is the fourth installment in the Insidious franchise. This time Lin Shaye’s character Elise once again is featured as the lead and is now fully in charge as the main character. Elise took over as the main character in ‘Insidious 3’ so there’s nothing new about that but this movie is all about her and her background and childhood giving more information about her origin and the origin of her powers. 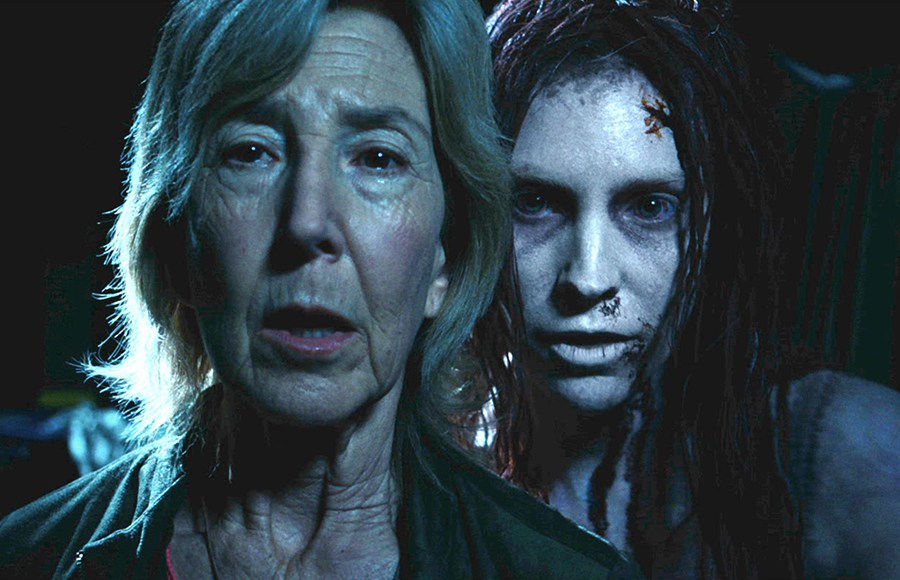 One of my favorite things about all of the insidious movies is the relationship with Elise and her two assistants, Specs and Tucker. It is so much fun watching them together and the relationship is so sweet, a lot of humor and warmth comes from it. 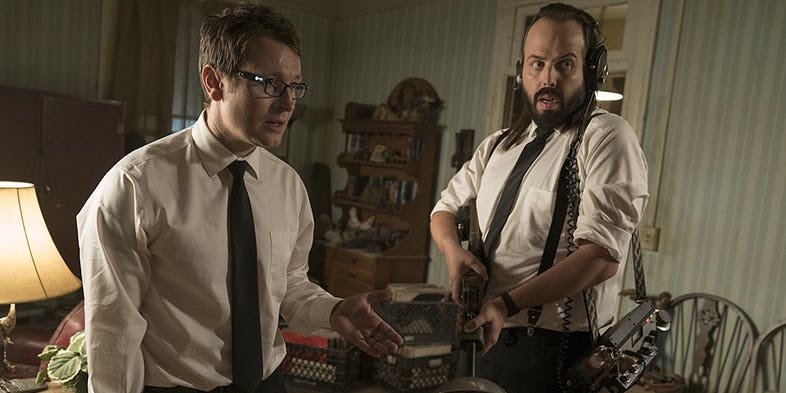 Once again the movie makers know exactly how to effectively scare the audience, how to bring them into the story and how to get them to be concerned about and invested in the characters. Elise is so good as the lead character and I love the fact that they have dedicated these two movies to her. It was a really bold and original move. 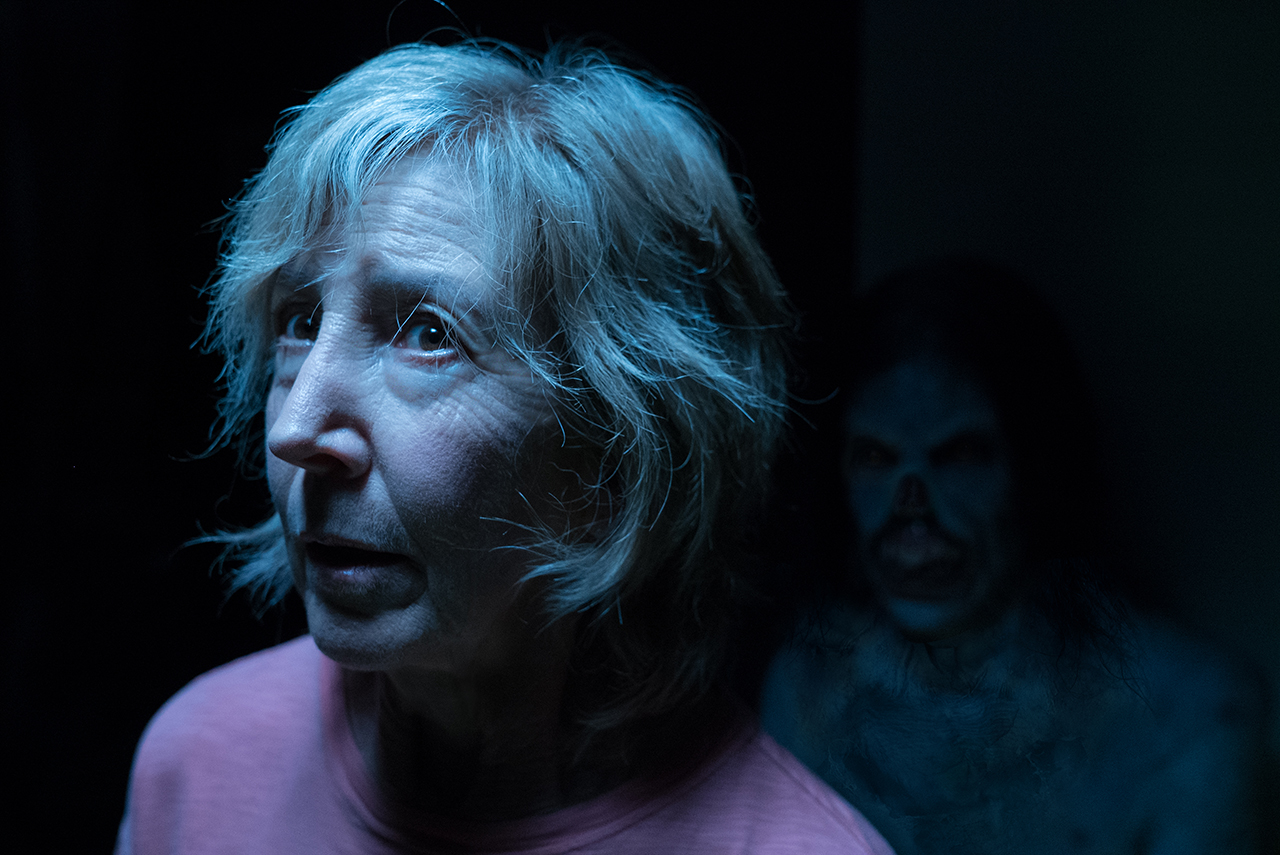 The Insidious movies, especially the last two, have such a great balance of well-done creepiness and scares with an honest humor and the sweetness of the relationship that her assistants have with her. Whenever you see Elise holding the arms of the two guys you see the real heart of the ghost hunting team that takes on these demons. I would say that this is probably the last Insidious film especially considering that it brings the story full circle and the fact that the word last is in the title. What makes it so impressive is that the first installment is so unassuming, the filmmakers were only aiming to make one film and yet it was so popular and well liked that it kept going and we wound up with 4. 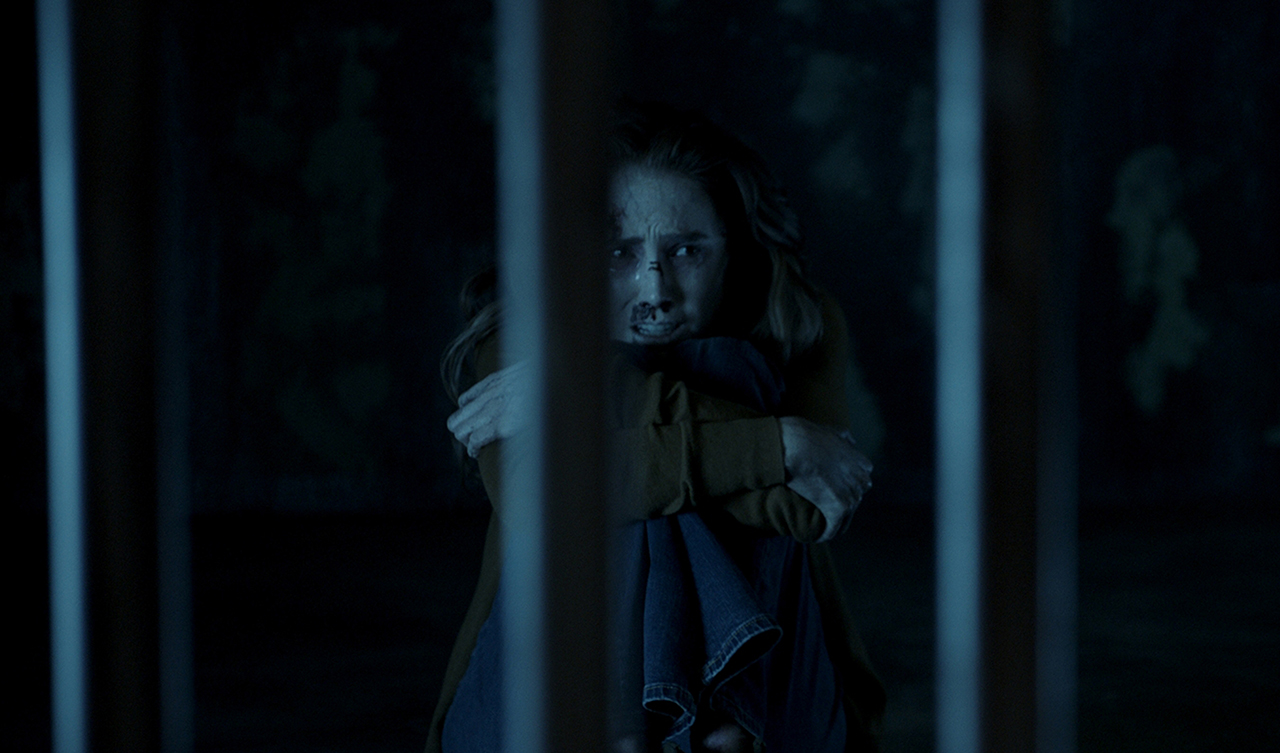 ‘Insidious – The Last Key’ is a solid horror movie but really works much better when you have seen the other 3 as well. While it is okay on its own as part of the series it is so much more. If you haven’t seen the first 3 it’s a good idea to see them before seeing this one. 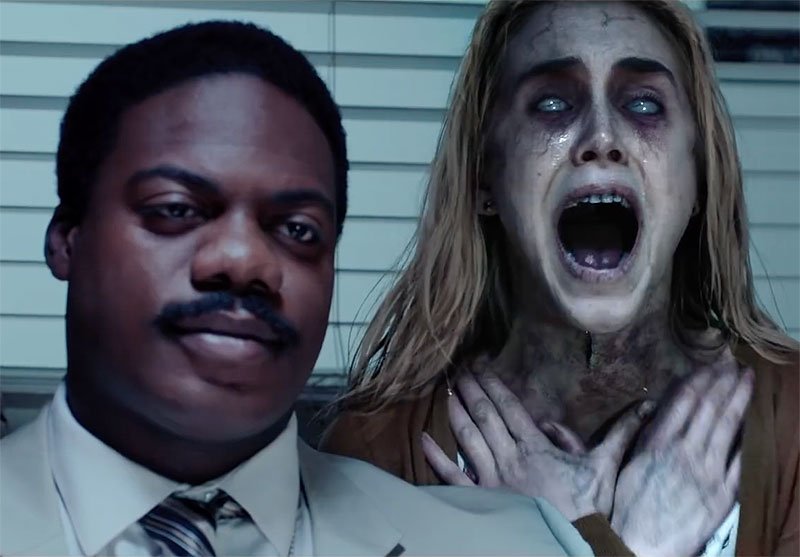 SPOILERS AHEAD!!!!
I had a chance to meet Lin Shaye in person at a roundtable interview and she is truly one of the most wonderful people you will ever meet. She has a great sense of humor, is very friendly, and just as great of a person as you would expect her character Elise to be in real life. Here is the full interview. I asked her about what it was like to be elevated to the lead as of ‘Insidious 3’ as a result of the crowd reaction to her return in ‘Insidious 2’ at the 17:45 mark in the video:

For anyone who has seen all the films, together they are more than the sum of their parts. It’s pretty interesting that Elise is in the fourth Insidious film considering that she dies at the end of the first one. She returns in the second one as a spirit and the third and fourth one are prequels that took place before the original Insidious movie. Like the Saw films, the Insidious movies have a clever way of having characters come back for multiple films following the one in which they died.

When Elise makes her return in ‘Insidious 2’, the audience reaction in the theater that I saw the film in was amazing. The audience cheered for her in her hero moment. This is because the audience really likes her character, was happy to see her back after having seen her die in the last film and because her character makes the audience feel safe. I believe that the filmmakers either saw or heard about this reaction and it played into their decision to bring her to the forefront of the franchise. And this was a really good idea, both for the fans and for her.