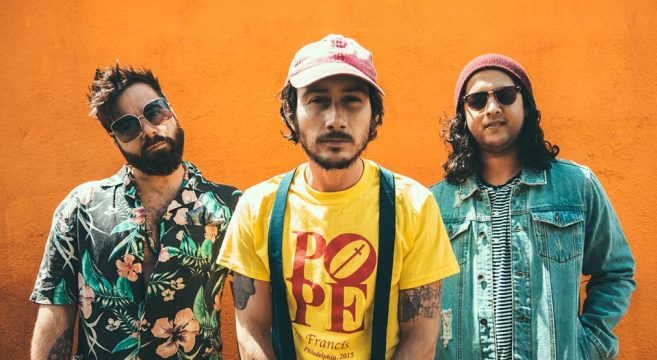 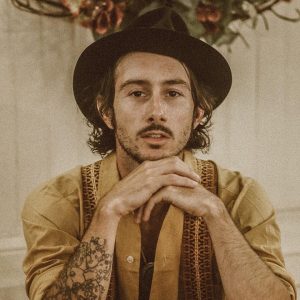 Asbury Park outfit Levy & the Oaks released their latest EP, the excellent Sound of the City, recently and it is the sound of a band in transition. Known as a folk and traditional group, their latest release skillfully interjects elements of pop and indie making for a fresh and modern take on Americana. “Mirror Mirror” opens quite hauntingly with synth and ethereal background vocals. Band members Levy Okun, Lou Panico and Chris Colon show that they can create hook laden power pop with the best of them on “Rings” which displays an infectious energy that has single written all over it. They have a little fun with their hometown on “Another Night Out in Asbury” in a bouncy ode of sorts to the ever-changing town and the people in it. “Were you being serious or whiskey serious, handed me a glass, told me to relax so I took a couple sips” is songwriting catnip to me. It brought a smile to my face and is good advice for the town at this moment in time.

Gorgeous closer “Sound of the City” allows Okun to show off his dynamic vocal range over solo piano in a song dealing with quite a painful situation. “In the waves you seem distant from the shoreline you’re missing, my lighthouse shines but not for you” is devastating as mournful strings play underneath and the song ends with the sound of those waves breaking.

You can check out Levy & the Oaks when they play a show we are co-sponsoring at Stosh’s in Fairlawn on September 14th. With Delicate Flowers, The Nectars, Kate Dressed Up and Guilty Giraffe.

The album is out now on Telegraph Hill Records and at Spotify and iTunes. 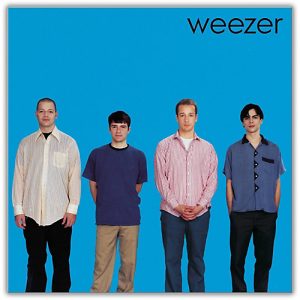 This record blew my tiny little mind. I would fake sick and stay home from school so I could watch Undone the Sweater song on The Box.

An album that I played on repeat for about 2 years when I was 13. I loved the fast guitar and also the vocals. I learned how to play power chords from reading Tablature to this record. It Fucking Rips!

The first CD that came with my first stereo system. This whole recording is haunting and mesmerizing. I still play it til this day. I vividly remember watching Kurt Loder on MTV reporting that Kurt was dead. I was very upset. Even at 9 years old, I felt like something special was taken away.

Saves The Day –  Stay What You Are

For a good Five years after this release no other album would open up my mind more to what pop rock could be. It’s almost a perfect album to me. It was also released right before 9/11. So it always gives me a weird feeling. Lyrically it brings me back to a very questionable period in my life.

What can you even really say about this album? It has it all. Big band. Little band. No band. Strange sounds. The lyrics are any emo kids epitaph. But even still, they go way beyond some tiny little genre. It can’t be confined to just that. They lyrics are on a Bob Dylan level if you ask me. 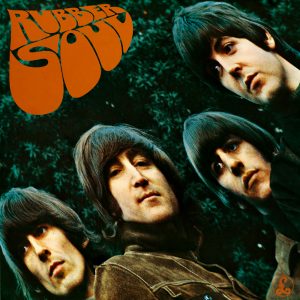 My grandmother was english and she gave me a mix CD when I was about 18. All different eras of Beatles songs. For the first time I understood the impact a song could make. These were world anthems I had not been a part of til then. In my life is one of my favorite songs. This whole album feels like a happening present moment put on tape. I can hear the excitement in their voices.

I don’t care about any joke calling Coldplay lame. Or too sappy. I liked them the first time I heard Yellow. This record is their prime. It’s pop but also has the avant-garde to give it just enough seriousness and coolness. My favorite track on the album is Strawberry Swing.

I had it burned on a tape from my sister. I would play it non stop on the way to the beach in the back of my parents car on a Walkman. It eventually started to run out of battery but I would still just listen to it slowed down.

Socratic – Lunch For the Sky

I hate to do it but it’s true. This is an album I wrote with my first band. We were all on the same wave lengths during this time. It gave me the chance to travel and therefore it was always magical to me. I can always listen to one of the tracks and remember my late teen years.

This is another record I remember from my childhood. I can see myself driving to the batting cage with my father and him playing this tape. I didn’t really get the lyrical content as a kid. Only until recently has it been so relevant.