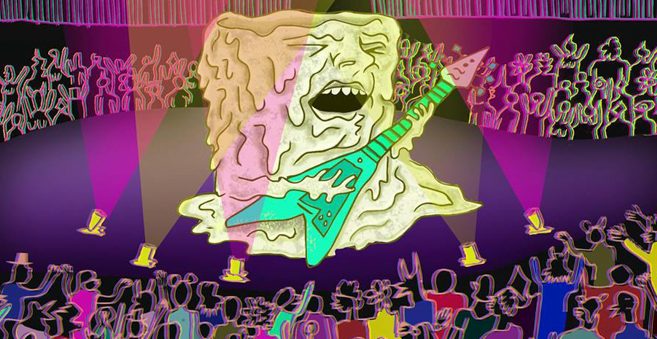 If there is one person in the New Jersey music scene who brings a goofy-ass smile to my face it is Max Rauch. In addition to being an outstanding musician and producer he is an eternal optimist and brings the fun like no one else. Now from the mind that brought us “The Little Baked Potato” and “Pretzel Zone” comes the new single “Melted Mauchmallow” from his band Mauch. 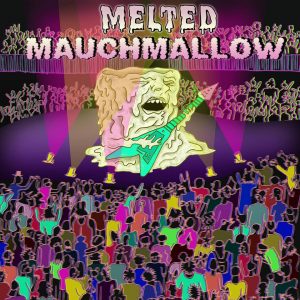 There is a lot going on in this upbeat pop/punk allegorical tune using the little cube of refined sugar that makes a s’more a s’more and floats atop hot chocolate. We all know the feeling of sluggishness and being stuck in a rut with seemingly no way out. Rauch sings “Sometimes I contemplate how it’s a miracle that I got this far” and I can empathize. However the song ends on a ray of light that there is a way out of the morass and we have all learned a lot. 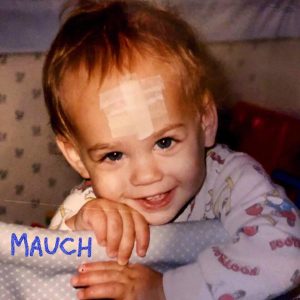 The band sounds great with Rauch on guitar, vocals, bass and keyboards, Keith Williams on lead guitar, Skylar Adler on drums and Bobby Kirner on keyboard and vocals. The song will be on Mauch’s self-titled album to be released by the end of the year.

Don’t let the fun song titles fool you into thinking there isn’t deeply emotional themes at work. Just like with his band LKFFCT, Rauch is brilliant at capturing the ever-changing trials of life in a mature, relatable way. A few months ago, I was talking to Rauch and mentioned I would love to collaborate on an album of songs about New Jersey food and restaurants. That offer still stands.