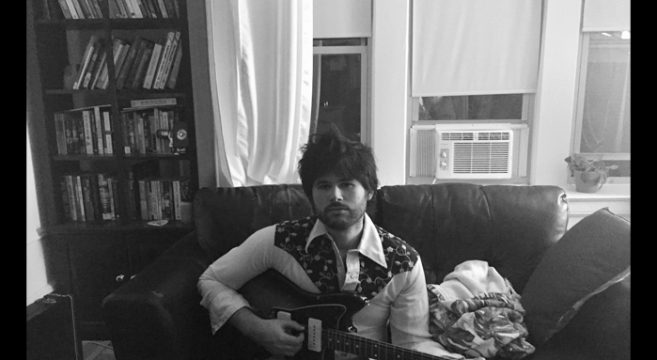 Chris Gennone’s music always comes from the heart. He is one of those rare artists that can write about emotionally universal themes and at the same time sound like he is singing just for you. Whether with C.R and the Degenrates, Winnebago or the other outlets for his music his songwriting is very personal, examining the trials we all go through. With that in mind we share his recent solo effort “The Punchline.” 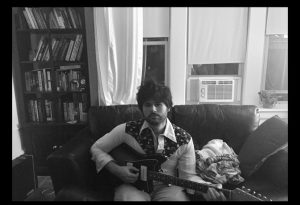 Accompanied with just an acoustic guitar, Gennone strikes a introspective tone of questioning exactly how one ends up in a dark place where life seems a joke and you’re the punchline.   “I wrote “The Punchline” while working at the ice cream shop. It’s kind of a meditation on losing parts of yourself and wanting more but knowing the only way out of the darkness is to accept yourself.” Gennone explains. 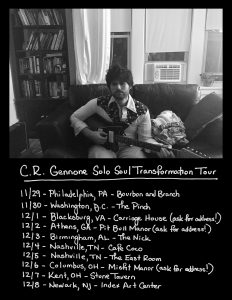 Gennone is planing on putting together a new Degenerates lineup this winter. He has about 20 songs written that he been demoing with musician/producer Max Rauch and will be recording in January. You can hear some of these tunes as he will be road testing on the upcoming solo tour.

Gennone is hitting the road later this month for his Solo Soul Transformation Tour starting 11/29 at Bourbon and Branch in Philadelphia and wrapping it up with a show at the Index Art Center in Newark on 12/08 with Allegra Krieger, Sean Kiely and Reilly & Co.