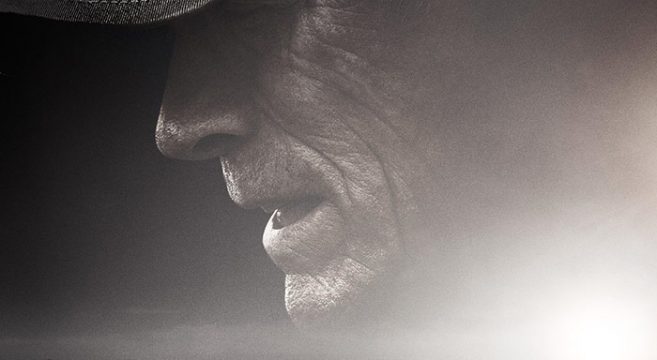 The Mule, a fim about an aging gardener that begins to make drug deliveries for a cartel, is based om a true story. The movie is directed by and stars Clint Eastwood. There has been some talk that this my be his last film.

Funny, moving and suspenseful, The Mule does a great job of including a wide range of emotions. However sadness and reflecting on ones life and their relationship with their family is the main one. Eastwood is excellent as a fish out of water entering the drug transportation business.

This movie has an all-star cast including Bradley Cooper as the DEA agent attempting to track him down, Lawrence Fishburne as his boss, Andy Garcia as the drug cartel kingpin and Dianne Wiest as his ex-wife.

One of the best scenes in the film is the scene where Eastwood and Cooper’s characters meet. It is very powerful and at that moment you get that rare feeling that you are part of the movie and everything just stops. Eastwood’s acting transforms that scene into something truly amazing. For me, it was reminiscent of the Pacino/Deniro conversation in the middle of the film ‘Heat’. The movie is worth seeing for that scene alone.

I saw ‘The Mule’ with an audience full of younger viewers and I wasn’t sure if they would like it or not. based on the audience reaction, they really did. This is a testament to how likeable and relatable Clint Eastwood is, how well written in the movie was, and how realistically portrayed he is in the film.