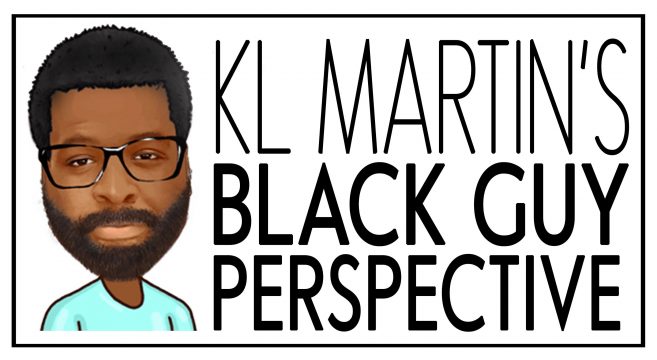 THE GREAT UNITER is watching the Cowboys lose

I have several questions. So, when was the vote on America’s team? Who implemented this vote? If there was in fact a vote, who were the other teams in field and HOW BAD WERE THEY AT THE TIME THAT COWBOYS WON THE VOTE? When are these guys up for re-election? If not soon, then can we please employ some “term limits”?

My god, this team has been pretty pedestrian at best, and horrendous at absolute worst for more than almost 20 years. I am well aware that they won a few super bowls in the 90’s. That team beat my Pittsburgh Steelers, thanks to whoever paid off Neil O’Donnell to throw passes (not interceptions) DIRECTLY to Larry Brown not once, but twice.

I’m not bitter. Also FUCK NEIL O’DONNELL but I digress.

Cowboys haven’t been any good in a while. Any team can fill that spot THOUGH, as to the point of the post, nothing brings the country together quite like watching them lose.

It’s not even the team’s fault totally. Led by Texas-incarnate, Jerry Jones, they have had a cast of characters; good, bad and Greg Hardy that seem to fit right into who and what Jerry is about. The fans, however, are the absolute worst. They are UNBEARABLE. They include most of Texas,
bandwagon fans from the late 90’s from out of state who just started liking football, and sons and daughters of Giants fans who just choose to piss off their New York/New Jersey relatives during or around Thanksgiving that just stuck with it.

It’s outright ridiculous. It was a marketing campaign that created this mass of belligerent morons that despite losing to the Jets a few weeks ago, still act like those 90’s super bowls mean anything now.

I vote we have a new election immediately which only means if the Cowboys’ fans lose, we have to deal with the 2nd worst fan base in football, The New England Patriots.

Don’t even get me started.

Is everybody over this Little Mermaid/Ariel thing?

Good… because the way you adult white men were getting upset …..

I’m starting to think this isn’t the first time a woman has gone from white to black on you.

The Little Mermaid is black and you guys have lost your cardigan wearing, humus eating, 401k having minds.

What in the BLUE HELL is your deal?

Why was this ever a thing? Are you that bored or is life that good that this, the race of a fictional character based in a fictional universe, is the hill you choose to die on?

What woman crossing over to the dark side hurt you so? It’s my only explanation to this ridiculous notion that the race of a cartoon character is more important than… I actually don’t even know of anything that I can jokingly say would make this any more preposterous.

I want to blame toxic fandom, I really do, but I don’t want to envision grown men reading Little Mermaid comic books, attending Facebook meetups, and discussing the undertones of a half-naked fish woman.

I really believe in representation, so this isn’t a hard concept to understand. Many of these characters, like the Little Mermaid, were written in a far whiter world than the one that exists now. They were written with that majority in mind.

Clearly, those times are “a changing”. Disney and Capitalism reign supreme.

Anything and everything are up for change when representation of the population and, more importantly, MONEY comes in to play.

All this logic aside, most of you that complain have to grow up, get laid and get off the internet. Besides, if you are really worried, don’t be, according to the stereotype, we can’t swim anyway so the movies are going to be very short or really funny if she’s got to wear floaties.

But I digress…. chill the hell out and grow the hell up.