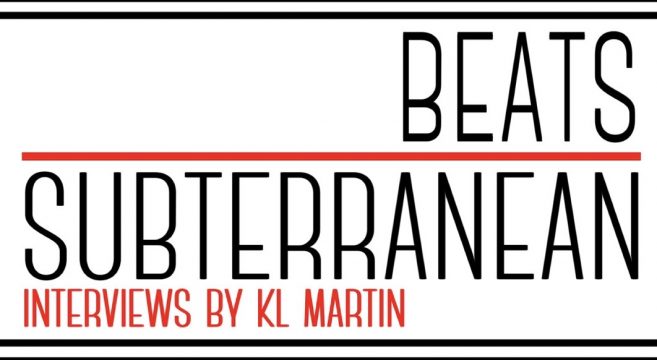 S.J.DUB is in the building.

S.J.DUB has been successfully grinding it out musically in and for the streets of Asbury Park for a few years now.

Not the one with the boardwalk, high rises and the music festivals that sees everything west of Main St. as convenient free parking.

The REAL Asbury Park, home to janky liquor stores, housing developments and people who hustle paycheck to paycheck , day to day with one eye on the horizon and another over their shoulder as they walk home from work.

This grit. This struggle. This forgotten part Asbury Park is encompassed wholly in S.J.DUB. He delivers it with an energy ,ferocity and pretty prolifically as well.

6 Albums, 8 Singles and countless features, his work ethic is unmatched by most at this level and some at the next.

We sat down with him, digitally of course, between in house sessions for YDKJ.

YDKJ: How’s everything going with and during the pandemic?

S.J.DUB: Everything’s great, getting in a lot of family time and still able to do what I love, music

Have you been able to record or at least to get some writing done?

Yes. Both. It’s like all I can do during this time.

Tell me, how did you get Into the hip hop game?

Television. Being in front of the tv so much at a young age looking up to artist like Cassidy, fabulous, G-unit and Dipset.

What are some of your major influences in hip-hop?

The beats, the content, the different writing levels and more importantly, the creativity.

In a state where there is not a lot of places to perform how do you find yourself standing out?

I feel you have to dominate whatever you sign up for. You have to work hard to get what you want and dig in deep with whatever it is you’re using to get to wherever it is you need to be. For me, that is social media.

How important is repping Asbury park or for that matter New Jersey to you?

Its very important because it’s part of what made me who I am today.

To show the world what it’s been missing difference and to tell my story, my way.

Wanna shout out my family, my real supporters and Tribe. Mainly my 2 brothers from another mother, Teaye and Teo . I also want to shout out to the MH production family.