NJ.com reports that enough money has been raised to partially open Waterloo Village while more money is being raised to open the entire facility piece by piece as money comes in. 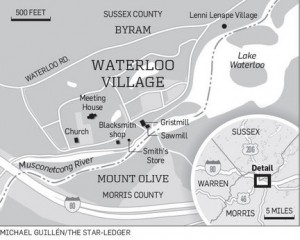 It was closed in 1996 when the non-profit that ran it for 30 years filed for bankruptcy.  Since then, the state has set aside money to rehabilitate certain buildings each year with the hopes of finding another organization to operate the entire Village.  No organization has been found so areas have been divided up and are being run by different contractors and the State.

Read more here; now you know what to do this weekend!