Princeton’s ‘Dinky’ Train Could be Replaced By Bus Line 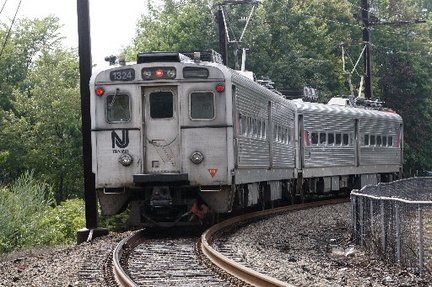 The Dinky Line which is 145 years old currently provides the shortest regularly scheduled commuter rail trip in America at 4 minutes and 47 seconds. The 2.7-mile train between Princeton Junction and Princeton University is in the line of fire to be replaced by commuter buses.

Legend has it that Albert Einstein enjoyed watching the Dinky and other Princeton Junction locomotives and, perhaps because of this, used trains as examples to illustrate his theory of relativity.

The proposal to replace the Dinky line with two bus lanes dedicated exclusively to rapid transit in Princeton Borough and Princeton Township is in the informational stage and would need the approval of both towns. Seems to us like a lot of worry over something that’s not even real yet.  But, a 145-year history is hard to ignore.