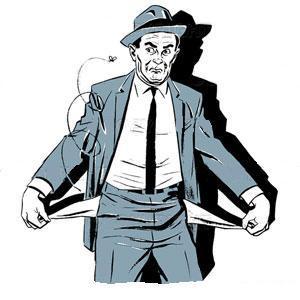 Don’t get too excited though.  New Jersey is ninth.  It is actually pretty sad that ninth place is cause for happiness.  The perception of our state’s wasteful spending and the usual corruption makes us think we would be in top 3.

The worst part of being in so much debt?  Most of the cuts to relieve the debt will be in education.  I am starting to think that our government wants us dumber.  Slashing money first for libraries and now schools.

How about we stop giving all the corporations in New Jersey such large tax breaks and start giving some to the residents?  State Comptroller Matthew Boxer recently found that municipalities gave hundreds of millions of dollars in tax abatements to developers with almost no regulations.  We need some accountability here.

You can read The Daily Beast article here to see how the other 49 states placed.

Pin It
Previous post:
NJ Bill Could Force DUI Testing After Accidents Resulting In Deaths Next Post:
Where In Jersey?