The Daily Record reported today on the 2009 American Community Survey released by the Census Bureau which found that New Jersey has the lowest divorce rate and the second-lowest marriage rate in the country. 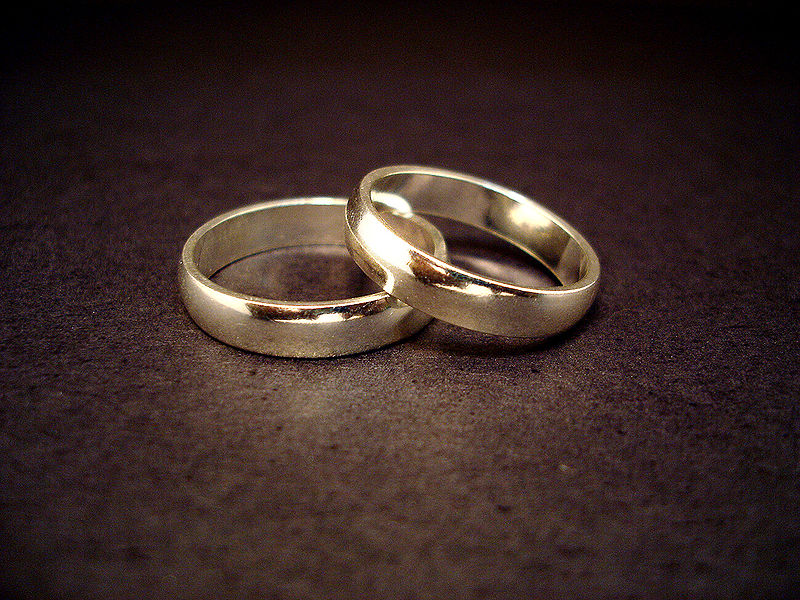 Do You, New Jersey, Take This Couple to be Your Latest Married People?

What’s the Garden State’s secret to staying married?  Researchers have a few theories.