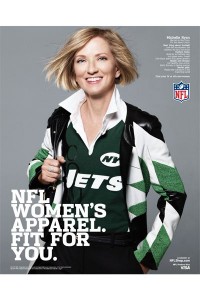 It doesn’t get much harder for the Jets as Week 16 has them traveling to the Windy City to face a tough Bears defense. Luckily for the Jets, Da Bears have already clinched the NFC North and may rest some players. Either way, Gang Green needs to come out in full force once again and win a tough game on the road against yet another stingy defense.

As long as the Jets put Coach Ryan’s foot fetish behind them and focus on the game at hand, Week 16 should result in a victory for them. Putting pressure on Bears’ quarterback Jay Cutler and getting the Jets running game going are the keys to an easy victory. 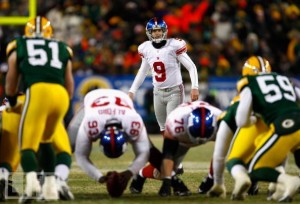 Not Too Long Ago in Green Bay

With a Giants win they are in! The playoff hunt is in the picture for both teams in Sunday’s game in what promises to be a brisk day in Green Bay. The G-Men will be without wide receiver Steve Smith as he is out for the season. The Pack-a-Lackers as of right now will be with Aaron Rodgers, but he may want to rethink that as the Giants defense have sent 5 quarterbacks out of the game early this year with concussions, some of those quarterbacks have yet to return this season.

So look out Sunday, while you’re recovering from holiday festivities with family and friends, and watch both our teams travel to the NFC North to fight for their respective playoff spots. Both games will be cold, maybe even snowing. At least we get to snuggle up on the couch or bar, wherever you are, and watch some old school smash-mouth football the day after Christmas.

Pin It
Previous post:
Let’s Open Some Presents!!!! Next Post:
Mall of America Owners Look at Taking Over Xanadu