Blizzard Response Hearing – Were YOU at Disney World? 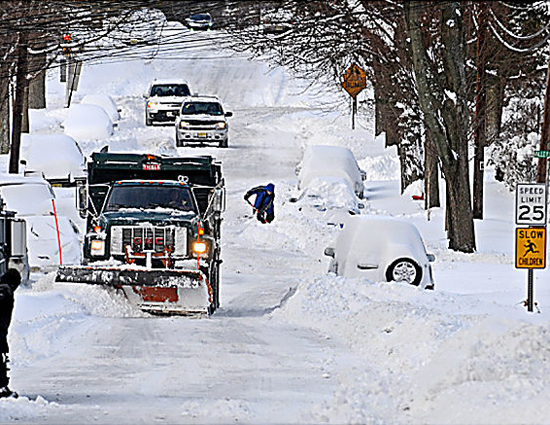 Someone wants some answers!  John Wisniewski, the chairman of the Assembly Transportation Committee, is pissed.  Why were many state roads left unplowed?  Why were some local municipalities able to clear their streets and not others?  Why were the governor AND lieutenant governor both out of state?  These are important questions.  After all this was the first storm of the season and the (snow)ball was dropped.  We were in our local Quick Chek picking up some coffee the Monday after the storm and we heard a state plow worker in front of us talking to the clerk.  He said he expected to be called in and working all Sunday night but 36 hours later he hadn’t gotten a call to report.  Didn’t sound right to us.  With more snow expected this Friday we will see how the state responds this time.  Sorry Chris.  Universal Studios will have to wait.