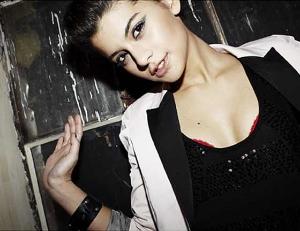 Skins is getting a lot of controversial buzz and now New Jersey has something else to buzz about.  One of the actors in the show is from our fair state.  Clifton native, Sofia Black-D’elia, plays a character named Tea on the show.

We can’t wait for the show on Monday night which NorthJersey.com says centers on Tea and her life.  Tea is a lesbian cheerleader who Black-D’Elia says is “extremely confident” and “very witty.”  Sounds just like a Jersey Girl!

What do you think?  Will you watch to see what all the fuss is about?

Read about the controversy surrounding the show here.