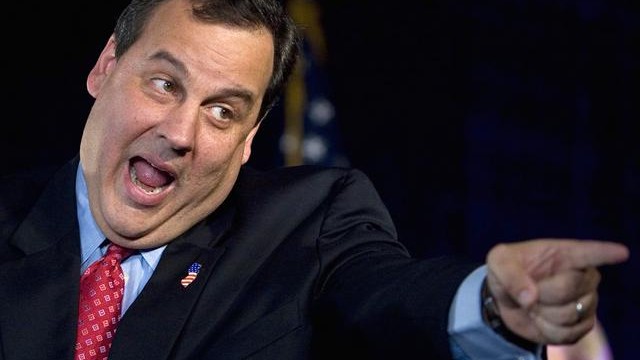 A new basketball team in Jersey ? According to Gov. Christie, he is in the process of lobbying for a new basketball team with NBA Commissioner David Stern. With the Nets moving to Brooklyn in a few years, Christie believes this is a perfect opportunity to bring a third NBA team to the tri-state area. Ummm yeah.

Christie goes on to state that the Prudential Center and Newark itself have all the resources available and the most updated facilities to host another NBA team in Newark . Not only would it be good for the residents of Jersey, but for the quality and renaissance of Newark itself. And yes, we could use a little renaissance in Newark .

David Stern, the commissioner of the NBA, was not so enthusiastic over the idea as he is worried that even though the tri-state area is big enough for three teams, there may be problems with finding a fan base for a third team. With the Nets playing in our state for a little over three decades, that other state over the river (yes, New York) still has plenty of Knicks fans in the Garden State. A main part of the reason the Nets are moving to Brooklyn is the fact that they have one of the lowest fan attendances in the league. And even after moving to a more urban setting in Newark, where there is more public transportation and easier access to the arena, the Nets are only averaging twenty more fans a game! Only twenty more people are showing up to the Prudential Center then when the games where played in East Rutherford at the IZOD Center. Certainly not cause to lobby for another team to come here when we can’t even get residents now to attend the games.

If we do get another team, will you come out? What would you like to name it? The New Jersey Blizzards? The Newark Brewers? Please share your thoughts…..