Only two U.S. Presidents have a residential history with New Jersey.   Since we’re celebrating Presidents Day today, we thought we’d take a look at that history.

We all know that George Washington apparently ate and drank his way across New Jersey many times based on the number of places that boast of him eating or sleeping there at some point. 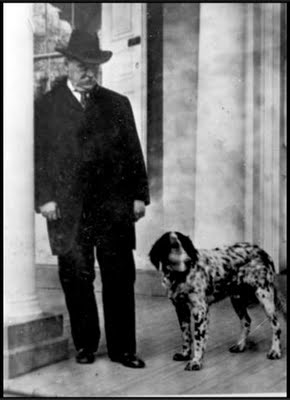 Grover Cleveland was born in Caldwell and lived there for four years until the family moved to New York. He was both our 22nd and 24th president. He was the only president to serve non-consecutive terms. While most of his life, he lived in New York state, he retired to Princeton and is buried there in the Nassau Presbyterian Church cemetery. 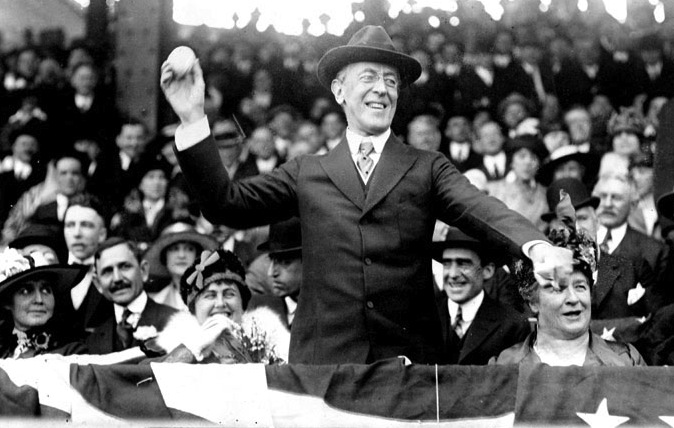