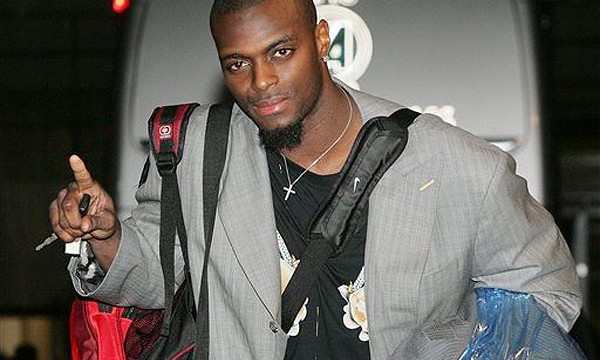 Don’t Call It A Comeback! 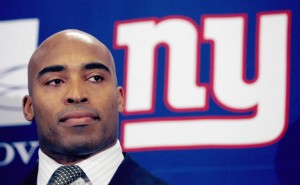 Ya’ll Want Some Of This?

The football season has just ended and the Packers are still hungover from their Superbowl win, but it is the Giants that are back in the headlines with two of their best players of the last decade attempting to make a comeback.

Plaxico Burress, 2007 game winning Super Bowl catcher, has been granted his early release from prison where he has spent the last 21 months for shooting himself in leg. Yes, I know, only in today’s times do you get prison time for being a jackass and injuring yourself by mistake. Plax is looking to come back to the Giants to play football and make the same impact on the NFL as Michael Vick did when he was released from prison. If it is not the Giants, then the rest of the NFL teams will be lined up to sign the premium wide receiver to play for their team. The Giants front office has shown interest in signing Plax but Coach Coughlin has been quiet on the issue. Either way, good for Plax and his family, the guy served his time for a stupid crime and can now live life again, and good for NY as they showed that if you carry a illegal firearm in their state, you will be punished. If Plax wants to tote around a gun, maybe signing with Dallas or Houston would be a better fit, cowboy.

Tiki Barber, Giants all-time rushing and reception leader, has filed the paper work to come out of retirement and attempt to make a comeback in the NFL at age 36. Um, i hope that goes well Tiki, but it didn’t work for Michael Jordan, Brett Favre or Mario Lemieux, but good luck! The Giants have shown no interest in signing Barber but stated they would take them off their retirement/inactive list, in order for him to sign with another team. Good move G-Men. Recent reports have the Steelers willing to sign him, but Tiki has shown signs of wanting to sign with Tampa to play on the same team as his brother, Ronde. A family reunion. Good luck with a washed up veteran Tampa.

Hopefully the Giants make the right move here and attempt to sign Plax and wish Tiki all the best with his new team. It will be a little odd to see Tiki in another uniform other then blue, but it would be best if the Giants just let him go as an afterthought.