Don’t Worry, We Still Won’t Have to Pump Our Own Gas! 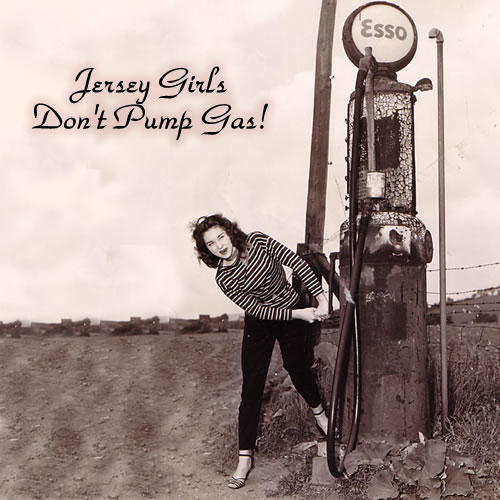 And neither do the Jersey Boys!

On a radio show today, Governor Chris Christie told a caller that he would not support legislation to allow self serve at gas stations in New Jersey.  When he was campaigning back in 2009 he said he would allow self-serve but drivers gave him hell so he dropped the idea.

I for one applaud this.  I don’t want to be out there in weather like, oh, say hail (is it really Spring?), while freezing pumping my own gas even if the station is covered.  Same for summer.  I will stay in my air conditioned car thank you very much.  And sure it doesn’t pay great but it keeps people in these jobs who need to make money. The only positive is that pumping your own gas would probably save some time as you don’t have to wait for an attendant.  On the other hand it may take more time if you have to go inside and pre-pay before you can pump.  What do you think?

Sorry Oregon, you won’t be the only state to not have self-serve gas!