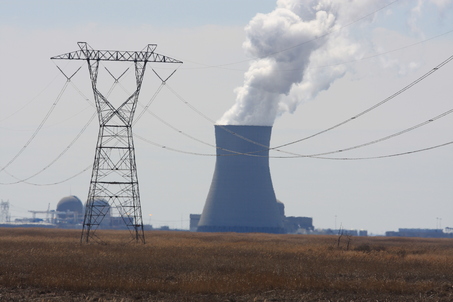 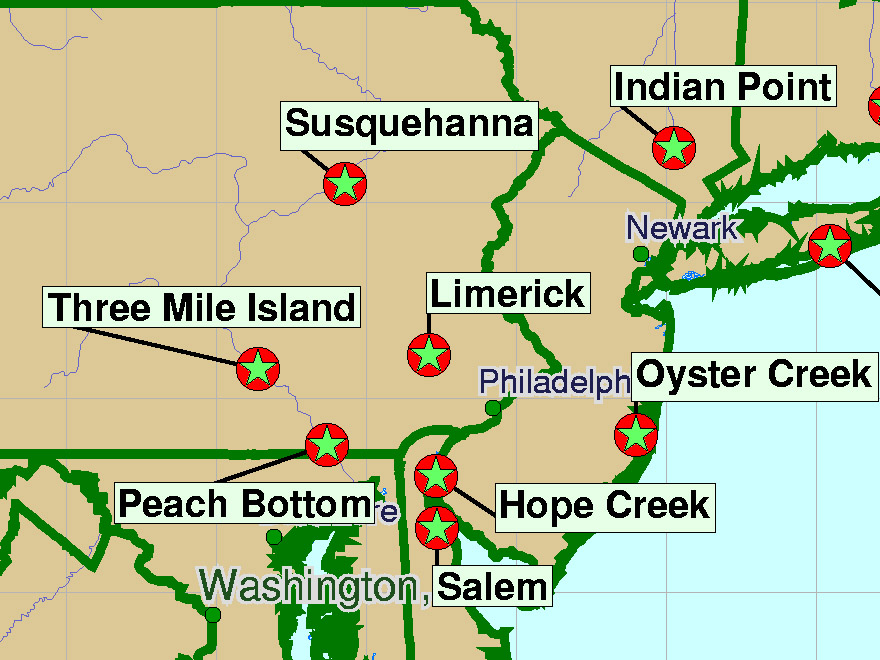 With the Nuclear Power Plant crisis unfolding in Japan following the earthquake, you may be wondering if anything like that can happen here. There are three Nuclear Power Plants in New Jersey, Hope Creek, Oyster Creek, and Salem. The Salem plant has two Units, the others have one each. The Oyster Creek Power Plant is in Toms River, NJ and was built in 1969. The worst case scenario estimates are 46,000 casualties and $80 Billion in property damage. Salem’s Units were built in 1977 & 1979. The worst case scenario for Unit 1 is estimated at 210,000 casualties and $135 Billion in property damage and for Unit 2, 215,000 casualties and $150 Billion in property damage. The Hope Creek Power Plant was built in 1986 and worst case estimates are not available. In addition, there are Nuclear Power Plants in New York State that are in close enough proximity to be an issue.

Our risk is a lot lower as far as the odds of an earthquake or tsunami, so it is a lot less likely that we could have what Japan is experiencing, but there are other concerns. Nuclear Power was pretty much written off in the late 1980’s and early 1990’s as a result of the dangers from a meltdown as well as the problem of disposing of the waste that the Power Plants produce. Nuclear Waste is a dangerous health hazard for thousands of years and we do not have a reliable way of sealing it off from the environment for that amount of time. There has been talk in recent years of building new Nuclear Power Plants because people seem to forget the problems and threats that they pose. There are plenty of safer alternative energy sources that we can pursue for the future.

To be perfectly clear, under normal operating conditions, Nuclear Power can be very safe, but it is when the unpredictable happens that a catastrophe can occur that we have no quick fixes for. Just like the BP Oil drilling accident, days are going by and the situation is getting worse each day. The health hazard to a great number of people is getting worse as we speak. I think I can speak for most people, when I wonder why they can’t go in and follow a reliable procedure to fix the problems. They knew that this could happen, so why can’t they fix it? This is the reason people oppose Nuclear Power, because of the unpredictable situations that there are no good solutions for. Hopefully this nightmare will be resolved soon with as little further damage as possible. But we will be seeing the effects of this radiation for years to come.

If you would like to donate to help the victims of the tsunami, here is a website to go to : http://www.globalgiving.org/projects/japan-earthquake-tsunami-relief/