As a result of the recent heavy rains, hundreds of people remained out of their homes today as flooding continued throughout New Jersey along the Passaic and Raritan rivers.

There was major flooding early along the Passaic, at Little Falls, Pompton Plains and Pine Brook, said Kristin Kline, a meteorologist at the National Weather Service in Mount Holly. There is also moderate flooding in Boonton, and minor flooding in Chatham.

Willowbrook Mall was closed early on Friday and is closed at least through Sunday, according to a spokesman for the Wayne police. A state of emergency remains in effect and flooding has shut down roads and highways across the town. The Passaic River will be cresting tonight in Little Falls and Pinebrook.

The flooding closes roads and forces residents out of their houses, but it also puts on a great show at the Great Falls in Paterson. Here are some pictures of houses near Willowbrook Mall and a video of the Great Falls. 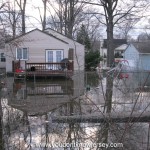 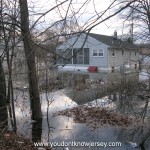 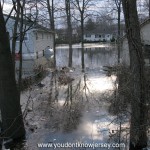 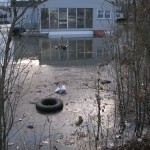 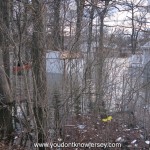 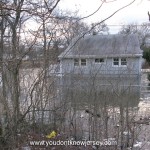