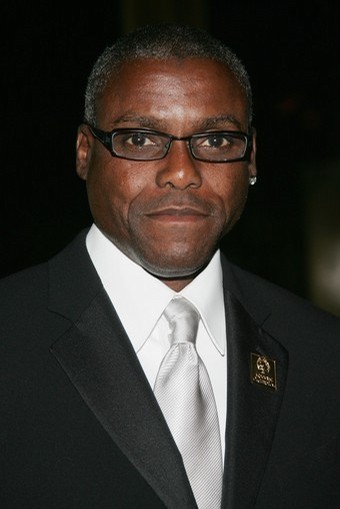 Olympian of the Century

Willingboro High School graduate and former Olympic champion Carl “Fastest Human Alive” Lewis will announce his political intentions in a press conference on Monday.  All signs point to Lewis planning to take on Republican state Senator Dawn Addiego in Burlington County.  If he runs for Senate as well as he ran back in his heyday he should have no problem winning the seat.  It’s no “long jump” to the conclusion that he could pull this off.  Good luck Carl!