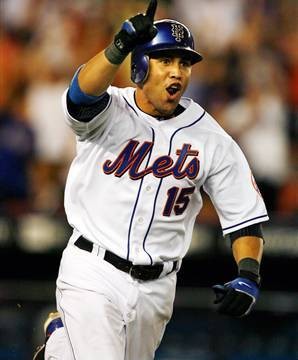 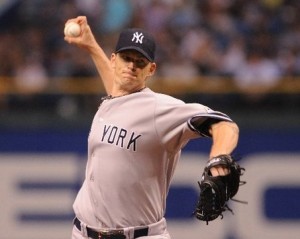 A Beantown road trip and a home stand against The Birds kept the Yanks cold and wet as they hung around this not so beautiful east coast weather. The trip to Bawwwston gave the Red Sox the only two wins they have this season as the Yanks dropped two out of three at Fenway park. But as bad as the Sox are right now, did you really expect them to play bad against the rival Yanks? I am thrilled that the Yanks left the bean-eating town with at least one win.

With an off day on Monday, the dirty bird Orioles decided to fly in on Tuesday with their new pilot Buck Showalter. Older Yankee fans may remember Showalter as the Yankees manager in the early 1990’s, but with our lovely weather this week, Buck’s return was delayed until Wednesday. With a three game series turning into a two game series, even the magic of Buck couldn’t help the Orioles as they were swept at Yankee Stadium. Wednesday had the Yanks up on the Orioles early leading to an easy victory and Thursday the Yanks had to fight back from a 0-5 hole to end the night with a pie in the face ala Nick Swisher’s walk off sac fly in the bottom of the 10th.

Read about the Mets’ and Phillies’ weeks after the break. 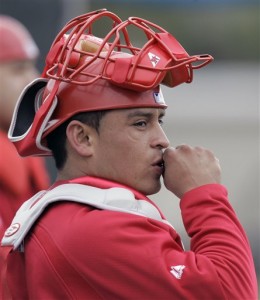 Last weekend started out with the Phil’s heading down to their National League East rival Atlanta’s stadium to have some tea with Ted Turner and put a whoop ass on his team. The first game didn’t go so well as the Phil’s were defeated by Tim Hudson and the Braves. Game’s 2 and 3 proved that the Phil’s Fantastic Four pitching rotation is all that it is hyped up to be. Even if they had beaten Cliff Lee, they still had to face Oswalt and Hammels, which proved to be to much for the Braves.

After Atlanta the Phil’s hopped on I-95 and took a ride up to our Nation’s Capital to play the National’s and ex-Philly Jayson Werth. Game one had Philly fans wondering why the hell they let Werth go as he did everything he could to beat the Phils and succeeded. Game 2 had Doc Halladay on the mound for the Phil’s and nobody on the Nationals team could figure out how to hit him. The Doc Halladay gem was followed by Cliff Lee’s gem in game 3 and the Phil’s took two out of three with the Nationals. They are on fire right now. 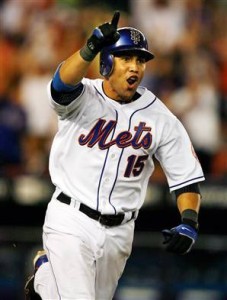 This week was not as generous to the Mets as they only managed one win out of the 7 games they played. They started off in Washington taking one out of three with the Nationals and came home to get swept by the Colorado Rockies. Amazing! I hear a lot of gossip about how Colorado’s Coors Field is a hitters park and that Colorado players cannot hit when they’re away from home. I don’t think these Colorado Rockies players got that memo as they hit the ball all over pitcher-friendly Citi Field. Troy Tulowitski for the Rockies was just on another level this week. He hit 4 homeruns and drove in 9 runs in the four game series in Queens. I cannot recall, but if you remember any opposing player who had a better four game series then he did at Citi Field or even Shea stadium, please let me know. This kid is just unbelievable to watch and I bet you he will end his career as one of the best shortstops to ever play the game.

As for the Mets, ummmm, there really isn’t much to talk about with them. Mets fans just want to erase this week from their memories and hope that there isn’t a repeat. The Mets can hit and their pitching is not too bad, but if they don’t do something about their bullpen real soon, it is going to be a very long and dreadful season for me to blog about.

Pin It
Previous post:
Save Your Favorite TV Show From Getting Axed Next Post:
Time to “Wax” Nostalgic — Record Store Day