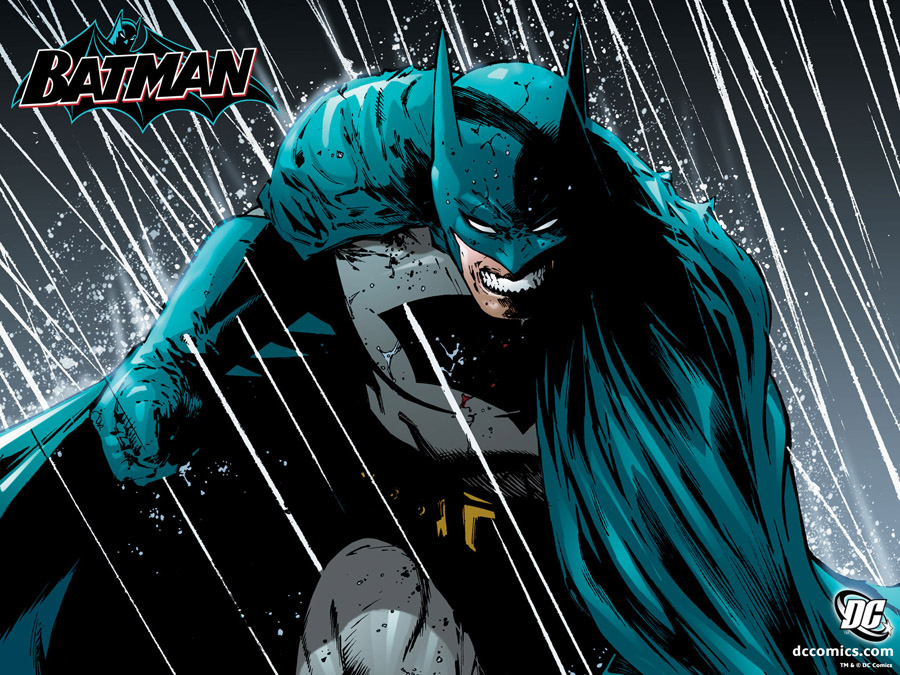 Mayor Cory Booker announced on his Twitter page today that movie executives are scouting Newark for some scenes for the next Batman movie, The Dark Knight Rises.  He wrote “Met with the producer and studio team for the next Batman Movie. Great people! They hope to film scenes in Nwk. Holy Brick City Batman! POW!”.  He also told them he would like to play the character Nightwing.  I hear they begin cutting down cherry trees in Branch Brook Park tomorrow to make the set for the batcave!