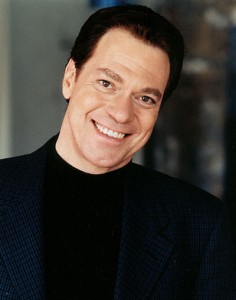 Joe Piscopo was born in Passaic in 1951. Born in Passaic, New Jersey, Piscopo attended West Essex High School and was a member of the drama club “the Masquers”. He developed a reputation for never playing a part the way it was written. When he was not clowning around he could usually be found lifting weights with his cousins Paul LaMagna and Bill Dolphin (Scarecrow). Although his mother wanted him to follow in his father’s footsteps and become a lawyer, Joe ultimately went into stand-up comedy in the late 1970s, becoming a cast member of the short-lived sketch-comedy series Madhouse Brigade in 1978. The rest is SNL history. 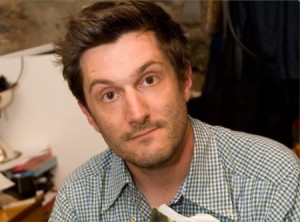 Showalter began his undergraduate studies at New York University, where he joined the sketch comedy group The New Group. He transferred to and graduated from Brown University. After he completed college, The New Group changed its name to The State and began creating video shorts for an MTV show called You Wrote It, You Watch It, hosted by Jon Stewart. The State was then picked up as its own show, which aired for two years on MTV. Showalter spent a brief time as a correspondent on The Daily Show.