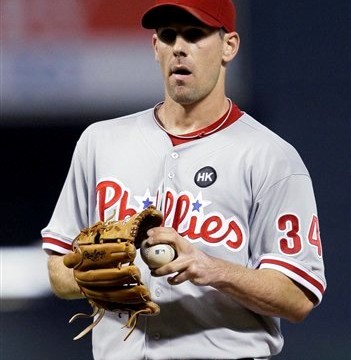 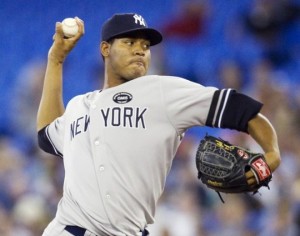 I guess it took a brutal sweep from the Red Sox for the Yankees to get back on track. After the Red Sox sweep, the Tribe came into town and the Yanks put on an old school a%$ whooping. One must blame the Indians though for firing the Yankees up. After Boston played bean ball (yes! I used Boston and bean in the same sentence) with the Yankee batters, hitting five of them in three days, the Indians followed suit and started beaning the Yankees Friday night! Not good for Cleveland as the Yankees just took off from there. With a long four game series, the Yanks won the first three, only losing the fourth game 1-0.

Next came in the Rangers, and as hot as they have been, I would have bet the Rangers would of taken two out of three games, especially with all the injuries the Yankees have. But of course that is not what happened. The Yankees showed some revenge for getting knocked out of the playoffs last year by Texas by putting on a home run brigade and sweeping the three game series in the Bronx. Very impressive Yanks, very impressive. 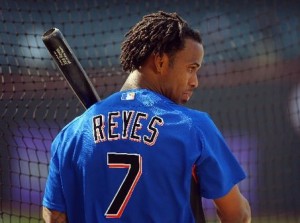 Up down, up down, up down, that is the 2011 Mets season. They get to a .500 record, then they slip, then they get back to a .500 record. Either way, the Mets are overachieving at the moment. Most thought they would be buried in the standings deep in the National League East, but as of now they are only 9.5 games back behind Philadelphia and in third place in the division.

With Ike Davis and David Wright on the disabled list, the young AAA Mets are starting to make a name for themselves, proving to all that you do not need a big contract to play baseball. The biggest question the Mets have right now is who are they going to sign, trade, or keep. Financial analysts know that there may be no way that they can sign and keep both Jose Reyes and David Wright as both players will be seeking contracts in which the Mets may only be able to afford one… if that. So, do the Mets trade the two faces of the franchise—disgusting fans more—only to restock their farm system? Do they wait and try to resign one or both of them, knowing they will be outbid by some other ball team who has more money for them? With the way the young, no-name kids are playing right now, the Mets decision may get easier as what they have on the field right now is actually working. 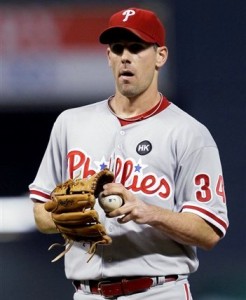 Another week in the books and another week that the Phillies are still the powerhouse team in baseball. Philly fans, let’s just hope this isn’t a “typical” Phillies year where they plow through teams all season only to have an epic collapse in late August and September. As of right now it seems like they are on that pace as nobody can seem to beat them and their top four pitchers are mowing down batters left and right. Everything seems to be going right in Philadelphia right now, but we know in sports that could change with one pull of the hamstring or one strain of the groin. I can not think of another team in the National League or American League that could match up with Philadelphia right now.

Pin It
Previous post:
Stony’s Burgers, Madison – Review Next Post:
New Jersey Lottery – Are Your Chances Affected By Where You Buy Your Ticket?