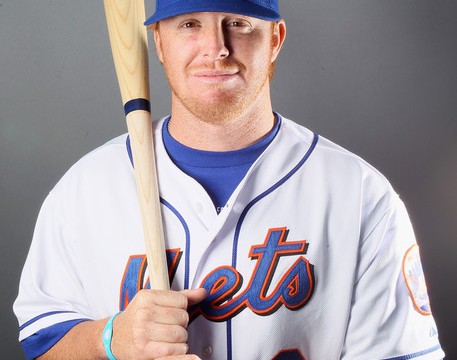 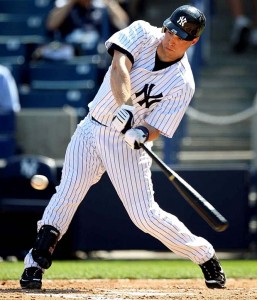 It is now June and the Yankees are still in first place, proving the doubters wrong that Boston would have a 15 game lead by now. After dropping their first two games of the week in Seattle, the Yankee bats came alive to take the last game of the series and then travel to Oakland where they brought out the brooms and swept the A’s. And ironically as the Yanks swept the A’s, Boston was swept at home by the White Sox, bringing the surging Yank’s into first place in the American League East.

Mariano Rivera recorded his first save in three weeks against Oakland. And, who told Mark Teixeira that Seattle is a pitchers ballpark? He smacked the ball all over—and out of—the field. Derek Jeter is getting closer and closer to getting to 3,000 hits and some analysts are predicting he will reach that historic milestone at home against Colorado in a few weeks. No other Yankee has gotten 3,000 hits in their career. Nobody is predicting Jeter will pass Pete Rose’s 4,000 hits, but he is slowly creeping up there. 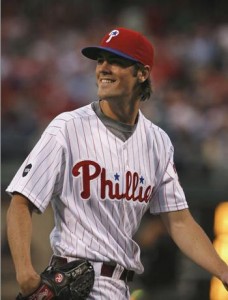 With the Phillies leading MLB as the powerhouse in baseball, they just seem to be getting better and better. All-star second baseman Chase Utley has returned and is fully healthy. Top prospect Dominic Brown has been called up and seems to get a big hit in every game, even if he is coming off the bench. Just as in life, the best keep getting better and the Phillies are showing no signs of slowing down. 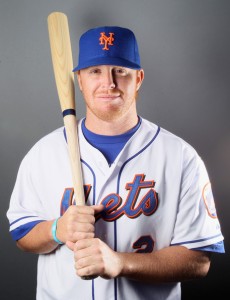 Another homestand for the Mets and another losing week. Watching the Mets is like watching a cheesy horror movie. The suspense keeps you watching, even though you see the killer standing there and know the knife will be put in the back shortly. It is like the Mets find ways to lose. It is like a blooper highlight reel, except you’re watching an actual game. That is what is fun about watching the Mess’s right now, just to see what they will do next.

The Mets opened up the weekend playing the Phillies and managed to scrape one win out of three games. Next came in the lowly Pirates, and the Mets only managed to split a four game series against them. Not only did they split with the Pirates, they did it in typical dramatic Mets fashion. Blowing a lead Wednesday night with all infield singles from the Bucs, and then Thursday coming back and winning the game after being down 7-0! Where is the consistency? I understand they are playing without Ike Davis, David Wright and Johan Santana, but they are showing they could win without these guys. Why can’t they just do it consistently?

Luckily there is a new sheriff in town named Einhorn, no not Finkle, but Einhorn! Einhorn is a man! Yes, I had to do the Ace Ventura skit. Einhorn is the new Mets investor. After investing $200 million into the team, yes $200 million, Einhorn has 49% control of the team. It might not sound like a good deal, but Einhorn knows how to play his cards. If he does not get more control of the team within five years, the other owners must give him his $200 million back. It is a win-win situation for Einhorn, According to his track record he never loses. He makes his living investing in businesses that are about to flop and turns them around. As the avid poker player that Einhorn is—he finished in 16th place in the World Series of Poker—this is his biggest gamble yet, and he is not bluffing nor looking to fold as he tries to make the Mets his personal toy. Mets fans this is a relief as Einhorn is a diehard Mets fan and is looking to turn this once proud franchise around.