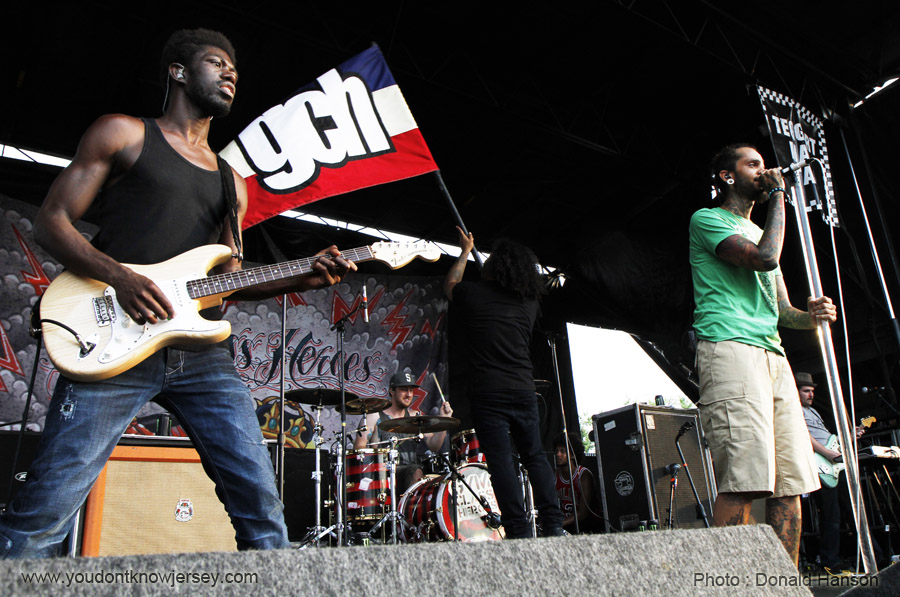 Warped Tour came to New Jersey’s Monmouth Raceway on July 24th 2011. It consists of a variety of bands, both large and small. It was a hot day, but slightly cooler than the 100+ temps we had been having.  Warped Tour had solutions to the heat, however. They prepared a station where you could keep filling up your water bottle with free water all day, misting tents you could stand under to get a gentle spray of cool water, and various people used water guns to randomly spray into the crowds. All of the outdoor concert necessities were available for sale : suntan lotion, programs, ear plugs, batteries and more. If you forgot anything you could just pick it up there. Parking was reasonable at $5.00. I have been to concerts where they have charged a lot more. There were plenty of bathrooms so unlike the last large scale concert I went to, there was no long wait on to use a bathroom. These are nice touches and show that the people in charge know what they are doing and have thought things through and are treating the attendees with respect.

Gym Class Heroes had a great performance with great energy. They instantly formed an excellent rapport with the audience and got a lot of audience participation. As far as the acts I attended, they all started on time and went off without a hitch.That is an accomplishment with over 70 bands playing on 7 stages throughout the day. The variety and number of acts gave people a chance to discover good bands that aren’t very well known yet.

Here is a photo gallery : 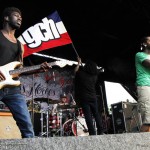 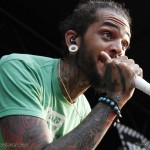 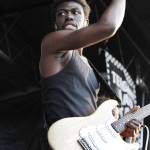 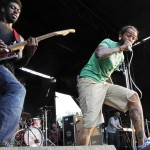 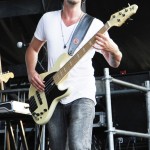 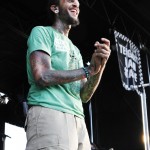 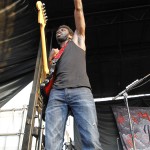 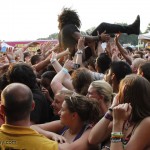 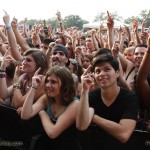 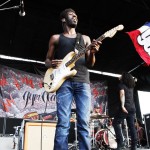 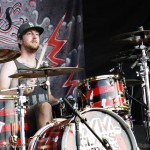 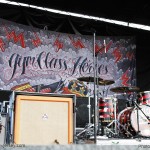 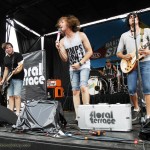 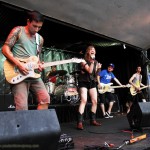 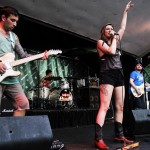 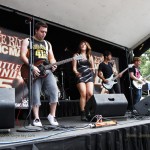 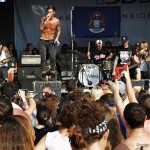 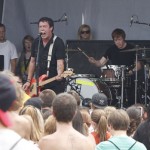 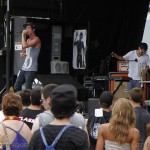 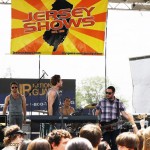 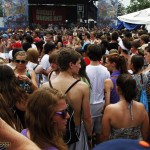 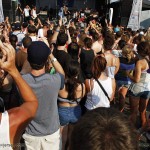 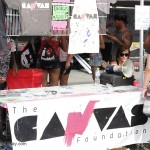 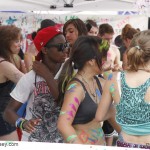 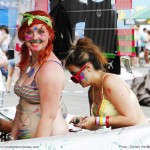 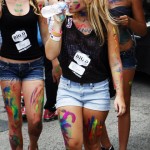 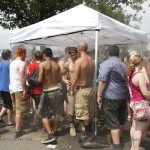 In addition to the stages there were vendors there for cars, video games, movies, musical instruments and more. Nintendo had video games to play, The new Conan movie was giving away tattoos, Kia had the Soul there for people to look at, Ernie Ball Guitar Center had guitars you could play, and Monster Energy Drinks had a lounge . There were plenty more so that there was always something to do from start to finish. One of the really popular booths was called The Canvas Foundation. I kept seeing people walking around with brightly colored body paint, in sometimes very elaborate designs. Finally I found the booth where people were getting painted. Body painting seems to be getting more popular being featured at a few events I have been to recently. Warped Tour has a lot of entertainment, a lot of things to do, and is a great value.